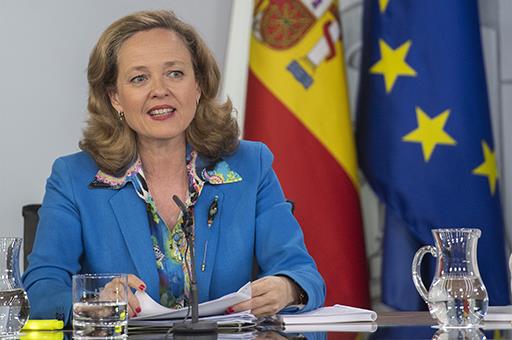 Since the financial crisis, the European Central Bank (ECB) has been implementing strict policies for Spain to help limit the economic damage. Forecasts suggest that by 2023, Spain can save up to €22.3 billion, if conditions and interest rates remain stable.

Spain has also been asked to submit a new budget plan to the ECB complete with corrective measures that are so far not included in the latest draft. At the recent Autumn Fiscal Package, European Commission Vice President Valdis Dombrovskis said of Spain, Belgium, France and Italy; “These four countries have not sufficiently used favourable economic times to put their public finances in order. In 2020, they plan either no meaningful fiscal adjustment or even a fiscal expansion.”

While debt in Spain has mainly remained the same for the last five years, there has been strong economic growth. However, the economy is indicating a slowdown, meaning it is unlikely the government will generate any extra income from interest rates or tax.

While the ECB reduced the pressure on Spain in 2018 as it emerged from Excessive Deficit Procedure, Spain should have made progress in 2019 with a structural adjustment of 0.65% of GDP. However, due to the political situation in Spain complete with caretaker administration, little has been done.

Proposed plans to finance additional spending in Spain include raising diesel, corporate and wealth taxes as well as targeting tax avoidance by multinational companies. Another suggestion is to remove the bonuses that businesses receive for employing new hires.