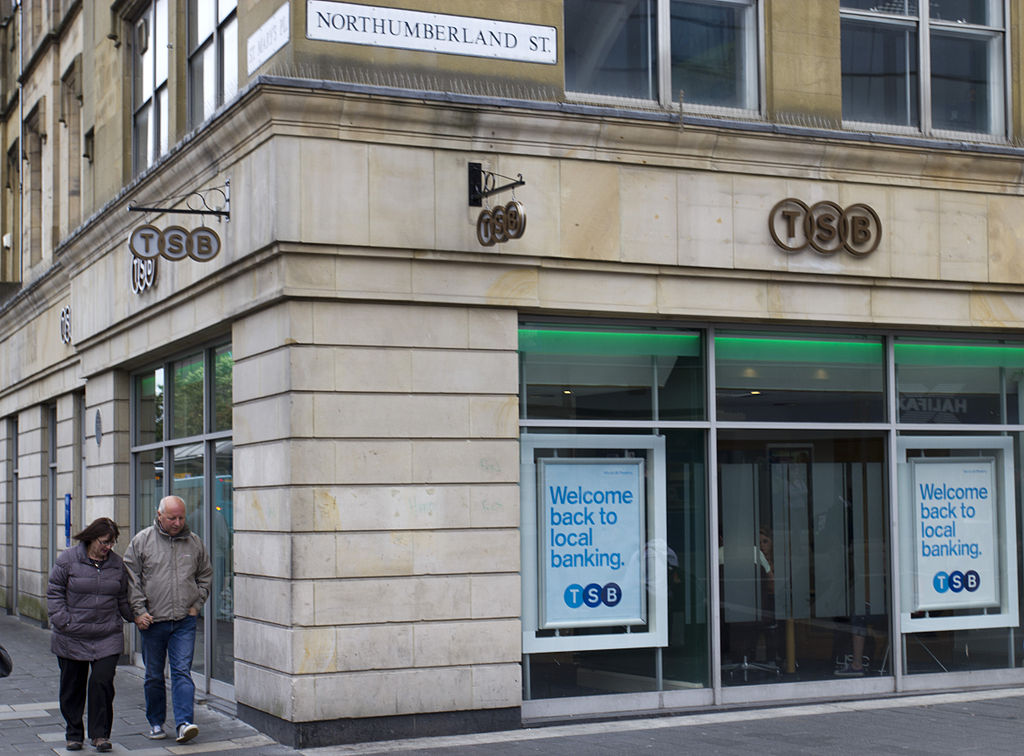 The bank which was acquired by Spanish banking giant Sabadell in 2015, will look to cut costs and attempt to restore its reputation after recent IT meltdowns that affected around 2 Million of its customers.

The bank experienced major issues with their IT infrastructure which began in April 2018 when an attempt to move data to a new system failed affecting millions of their customers for around two weeks.

To make matters worse, last week customers faced further problems when salaries and other important payments failed to be registered in their accounts.

The company has refused to speculate on the number of job losses the closures would cause, but it is thought that around 400 employees may lose their positions as a result of the shake-up. However, the firm has said that where possible, existing staff will be offered redeployment opportunities within the company.

In a statement, current CEO Debbie Crosbie said, "The plan we're sharing today involves some difficult decisions, but it sets TSB up to succeed in the future.

"Our new strategy positions TSB to succeed in a challenging environment at a time when we know customers want something different and better from their bank."

The cost of closing the branches and restructuring the company will cost in the region of £180 Million.

Ms Crosbie also outlined plans to spend around £120 on overhauling the banks digital offering and automating its services. By 2022, it is expected that around 90% of all transactions will be 'self-service' with the time to open an account cut from seven days to 10 minutes.

The company which made a loss in 2018, will look to streamline the business by 2022 with profit expectations of around £140 Million.