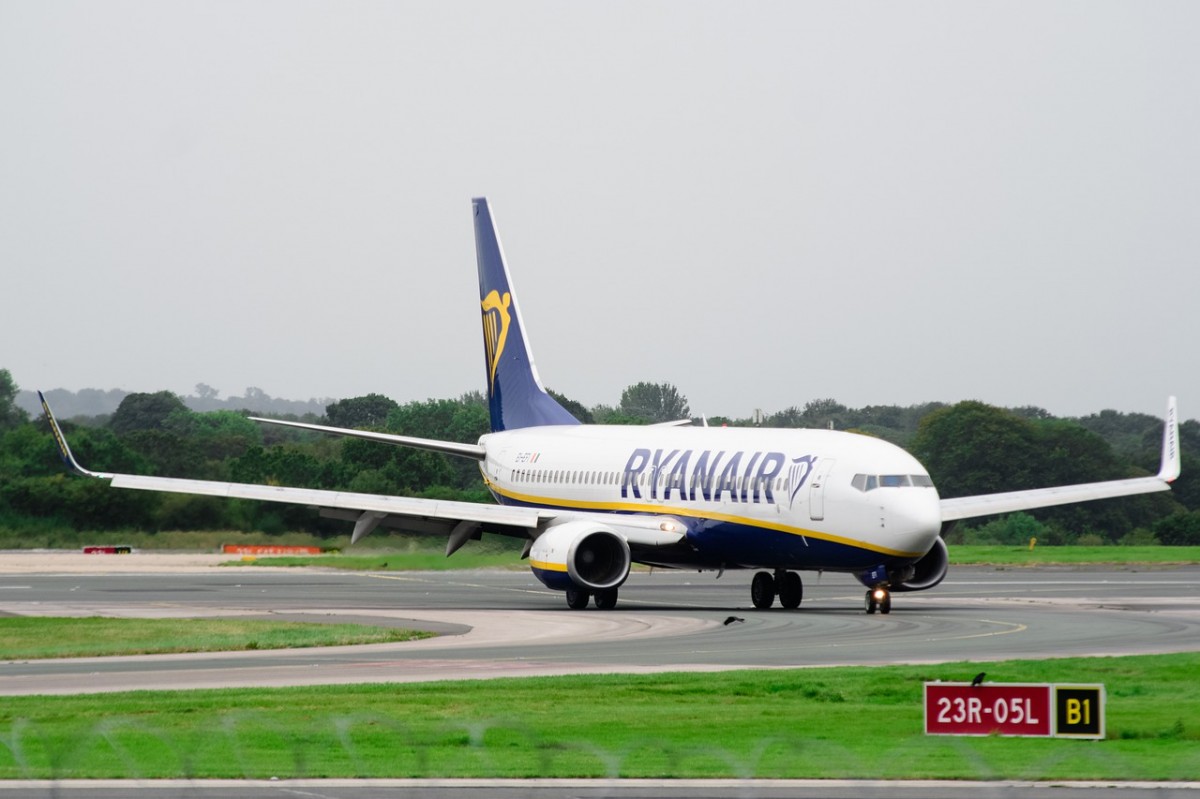 Budget airline Ryanair have launched their ‘Cyber Monday’ ticket sales with air fares as low as £5, but hurry as the sale ends at Midnight tonight December 2.

Passengers can pick up some really cheap deals from many of the UK’s major airports to popular destinations in Spain, including Malaga, Barcelona, Madrid, Alicante, Seville and Palma, Mallorca.

On inspection of the site this morning, we were able to find some excellent deals including flights to Malaga from just £5 travelling from the East Midlands, Birmingham, Manchester, Glasgow, Liverpool and Newcastle.

Flights to other popular Spanish destinations such as Alicante are also available from just a fiver travelling from London Stansted, Southend, Manchester, East Midlands, Birmingham and many other UK airports.

But it’s not just Spain, you can also pick up a great bargain to many other European destinations including Dublin, Berlin, Faro, Budapest and many more.

The sale was launched today so be quick so that you don’t miss out on the lowest fares. You can see the latest Cyber Monday deals at the following official Ryanair website page.

Although the sale will end at Midnight, it is believed that there will be more sales on offer for Tuesday so be sure to visit the site then for more bargain flights.

Image by Kelvin Stuttard from Pixabay