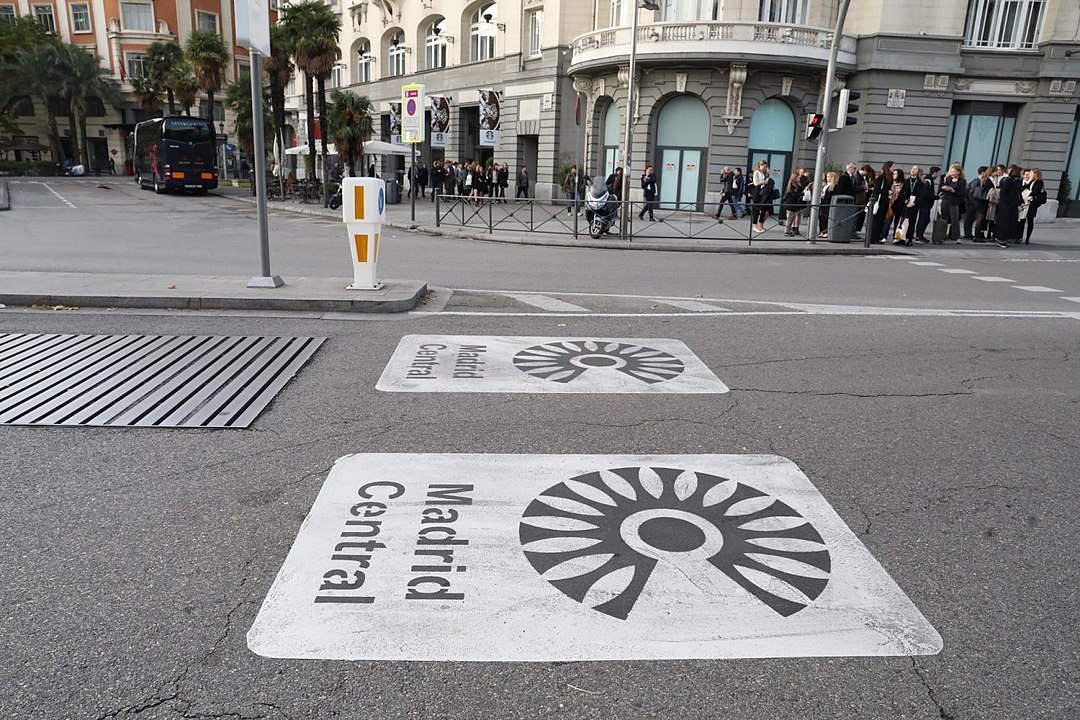 It has been one year since Madrid implemented low-emission zones across the capital, and already, there has been a significant drop in pollution levels.

As this is the first trial of its kind in Madrid, with such positive results, cities across Spain are already planning to run parallel initiatives including Barcelona, where the new low emissions zone will come into force from January 2020.

The low emission zones, known as Madrid Central, cover just five sqkm. In this area, pollution levels have dropped by 20%. However, the study has found that there have also been significant reductions in other areas of the city too. Across Madrid, reports by Ecologists in Action found that the levels of nitrogen dioxide have fallen in 21 of the 24 monitoring stations they have throughout City.

It is strongly believed that the reduction is linked to the low-emission zones as other factors like the weather patterns do not correlate as, until November 2019, the year has been the third driest year in the last ten years.

Juan Bárcena, from Ecologists in Action, says; "The pollution has fallen significantly in the Madrid Central zone but also across the city. This shows that Madrid Central is a beneficial policy when it comes to improving the quality of the city’s air, although it does not solve the whole problem."

What is the low emission zone?

In 2010, Madrid was under threat of a fine from the European Union because of its pollution levels. Pollution levels that scientists link to more than 10,000 deaths a year across Spain. As a result, Madrid imposed traffic restriction measures which have mostly eliminated older, highly contaminating vehicles from entering the low-emission zone of the city centre.

In the zone, only residents or zero-emission cars can drive through the district. Vehicles with a B or C classification are permitted only to park in the zone.

Plans to extend or complement this policy with further emission cutting tactics look unlikely, however. The current mayor of Madrid has already tried to end the low emission zone, although judges ruled against it. The mayor also plans to eliminate bicycle lanes in favour of motor vehicles.

With many for and against the low emission zones, the future of Madrid’s green initiatives looks uncertain.