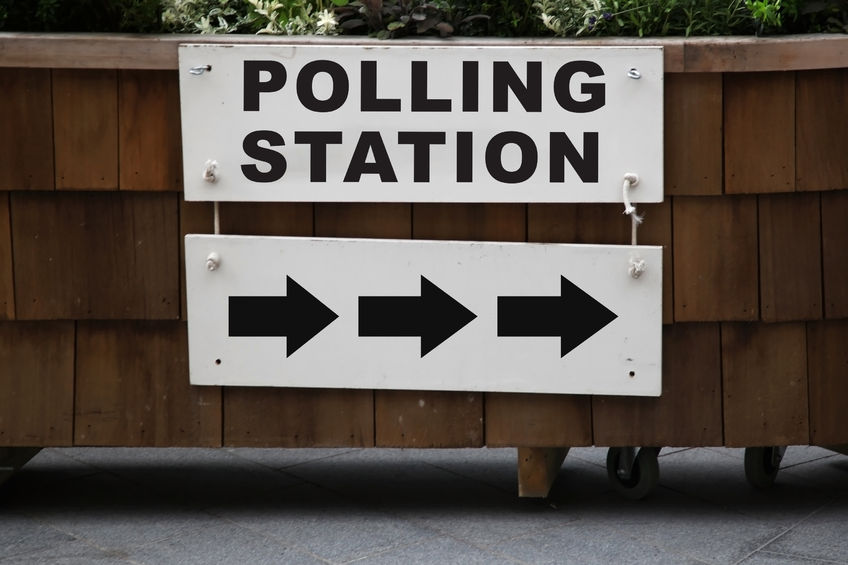 It is feared that up to 700,000 British expats may have been deprived of the chance of voting in this Thursday's General Election due to the 15-year rule.

With the UK set to go to the polls on the 12th and with many dubbing it the "Brexit Election", a large majority of the 1.2 Million British citizens living in the EU won't have a say in an election, which may determine their future residency status abroad.

Current laws entitle British citizens who live overseas to be registered to vote in UK Parliamentary elections for up to 15 years in the constituency they were registered in before leaving the UK.

Despite the government saying that they are committed to ending the 15 year rule and replacing it with an alternative ‘Votes for Life’ Bill, many expats feel betrayed and angry that their voice will not be heard.

An end to the 15 year rule would have enabled those who were disenfranchised for the 2016 EU referendum to be able to vote in a potential ‘People’s Vote’ or determine the outcome of key marginal seats on Thursday.

Depending on the outcome of this week's vote, UK citizens living in Spain and other parts of the EU may face further uncertainty and legal issues over important aspects of their everyday lives including pensions and healthcare despite previously negotiated deals with EU member states.

If the Conservatives obtain a majority, Boris Johnson's ‘oven-ready’ withdrawal agreement will be ratified and will guarantee British citizens the right to remain in their country of residence once the UK leaves. However they will lose the automatic right to live and work in other EU countries. If Labour are victorious months or even years of further uncertainty may ensue with the prospect of a second referendum.

Even though there are in excess of one million British citizens currently living in the EU, up until 2015, just 35,000 were officially registered to vote. According to annual ONS electoral register figures of December 2016, the numbers had risen to 264,000, which was mainly due to a registration campaign prior to the 2015 General Election and the 2016 EU Referendum.

In 2017 there was a record 285,000 people registered to vote from overseas with the government estimating that this represented around 20% of British expats who were within the 15 year limit and therefore eligible to vote.

Since then, there has been a decline with just 125,000 officially registered in December 2018. It is believed that the drop is due to expats having to re-register each year and with no elections in 2018 and 2019, many may have just not bothered to register again.

The BBC’s Poll Tracker puts the Convervative’s on 43%, Labour with 32% and the Lib Dems languishing with just 13% of votes. If things remain this way, the Tories will have a healthy majority in the House of Commons and the momentum they need to finally get Brexit over the line.

It is hard to imagine just what kind of impact hundreds of thousands of missing expat pro-remain votes will have on Thursday’s results. However, with a number of marginal seats still up for grabs it is fair to say that those missing votes may have helped to determine whether the UK leaves or remains a part of the EU come the January 31.