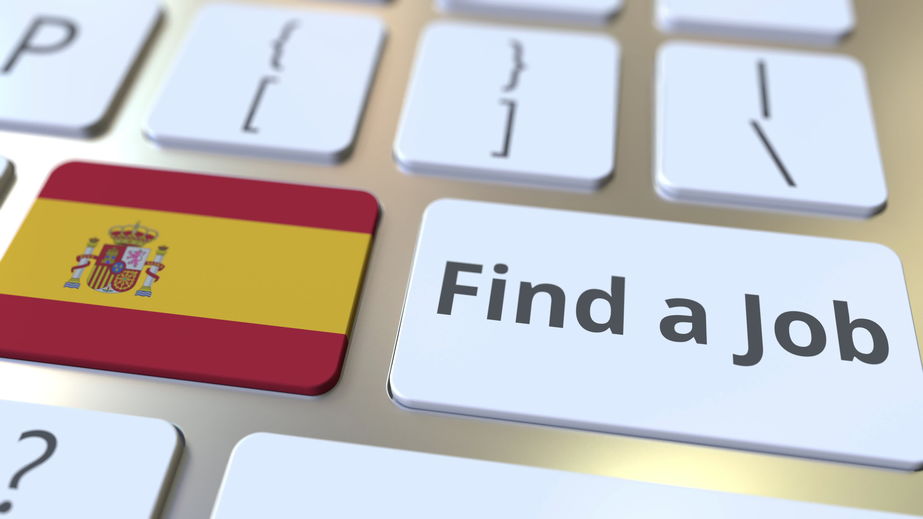 The Spanish job market ended 2019 on a high, with its biggest increase in job creation since 2006 with 92,600 more people finding employment in the last three months of the year alone.

For the whole of 2019, a total of 402,300 jobs were created with the number unemployed falling by 112,400 according to new data released on Tuesday by the country's National Statistics Institute (INE).

Despite the increase in employment, the rate is still lower than the previous five years, although it was higher than 2013 which saw unemployment fall by just 85,400 people.

Due to an increase in the number of people actively looking and available to work, the unemployment rate did not fall as much.

Furthermore, the country still has over three million people out of work with a total of 3,191,900 unemployed or approximately 13.78% of the population.

The number of people registering for self employment also saw an increase in the last quarter, with an additional 34,300 choosing to work for themselves. This equated to a year-on-year rise of 7,500 for those in self employment.

By nationality, employment for Spaniards increased by 52,100 with foreigners occupying 40,400 of jobs in the last quarter of the year.

The number of people actively looking for work increased by 70,100 in the fourth quarter of 2019, mainly due to an increase in foreign workers.

In terms of the sectors which saw the biggest increases in employment, the Services industry led the way with 83,000, Agriculture was next with 47,600 new jobs and Construction with 14,000.

The region which saw the largest increase in employment was Madrid with 78,400 more people finding employment, the Canary Islands with 49,100 and Andalucia with 35,200.