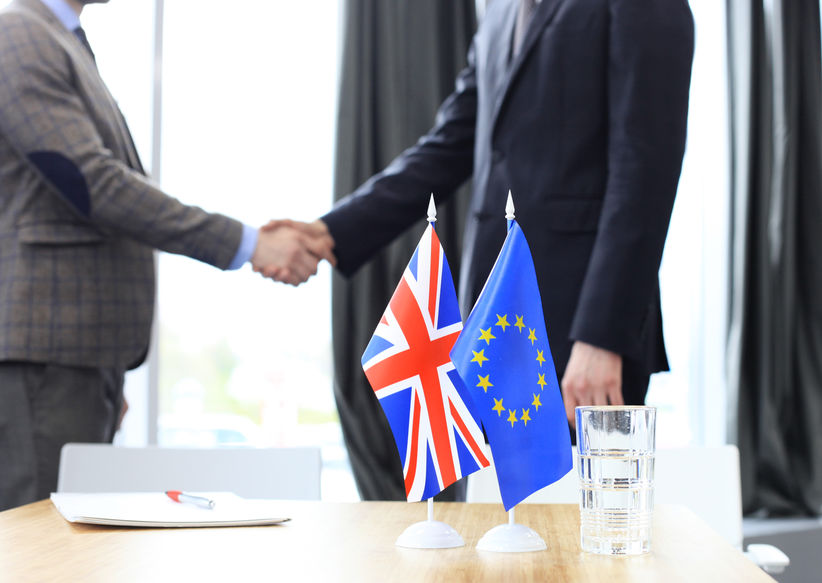 The British Embassy has updated their social media pages to reassure Brits of their rights, after the UK leaves the EU on Friday 31st January 2020.

On 26th January, almost four years after the UK voted for Brexit, the Queen gave the Brexit Withdrawal Agreement Bill her ‘Royal Assent’, which meant it was passed into UK Law.

The House of Commons also overturned all of the amendments that the House of Lords tried hard to attach to the bill earlier this week.

Below you will find updates provided by Embassy staff in regards to driving licences and citizens rights during the transition period.

There has been much confusion around the exchange of UK driving licences and whether the process of change needs to be by 31st January.

The DGT website (Dirección General de Tráfico) currently states that you need to register your details before the 31st, but only in the case of a no-deal Brexit.

As the UK is now set to leave with a deal under the terms of the Withdrawal Agreement, this means that the rules surrounding the exchange of UK licences will stay the same during the transition period.

This has led the British Embassy to publish updated information, confirming that British citizens living in Spain no longer need to panic, with the new 31st December deadline providing sufficient enough time to get the ball rolling.

However, it is still important to book an appointment with the DGT as soon as you can and not leave it to the last minute.

Your driving licence can be exchanged anywhere in Spain, it doesn’t have to be where you officially reside.

Once the exchange is complete, your Spanish licence will be accepted in the UK when you visit, but should you return to the UK permanently, you will need to convert back to a UK licence.

The UK Government has today also posted an update on their website clarifying the situation.
https://www.gov.uk/guidance/driving-in-the-eu-from-1-january-2021-uk-licence-holders-living-in-the-eu

Today, members of the European Parliament voted overwhelmingly by 621 votes to 49 to ratify the Withdrawal Agreement, meaning the UK will be leaving the EU with a deal on Friday 31st January 2020.

British Consul Sarah-Jane Morris said: “The approval of the Withdrawal Agreement is a very important step for UK nationals living here. It provides reassurance on key rights, such as being able to continue to live and work here, and for pensioners to have lifelong healthcare and uprated pensions. Alongside those rights, you have obligations - the main one being to make sure you are registered with a green residency certificate. This remains a valid document after 31 January and we will communicate any details on future residency processes once we have them. For further information visit the Living in Spain Guide on gov.uk”

For UK nationals living in Spain this is positive news, because the Withdrawal Agreement contains some really important protections of your rights.

As long as you have legal residency in Spain by the end of 2020, those rights will be protected for as long as you live in Spain.

A transition period is also included in the Withdrawal Agreement. That period is from 31st January until 31st December 2020. During this time nothing will change for UK Nationals living in Spain.