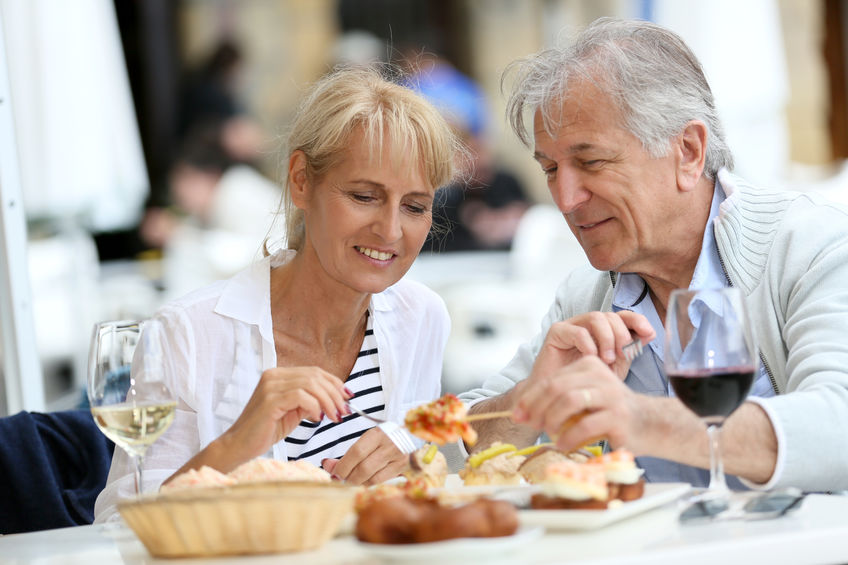 British retirees who live in EU countries and are in receipt of a state pension, will continue to see it rise in line with inflation once Brexit is complete.

The Department for Work and Pensions has confirmed that this is correct for as long as pensioners continue to live in an EU Country.

The UK Government and The Department for Work and Pensions have made it clear that expats living in the EU will see an annual increase to their pensions, as long as they continue to reside there.

This is also guaranteed for those who move abroad between now and the end of 2020.

However, increases for those moving abroad after the transition period comes to an end on 31st December 2020, will be dependent on future Brexit negotiations.

For those currently living in an EU country, but who do not start claiming their pension until on or after 1 January 2021, you will still see an increase as long as you meet the qualifying conditions.

Thérèse Coffey, the Work and Pensions Secretary of State said “Delivering for UK citizens was at the core of this government’s negotiations with the EU.

"I welcome the fact that thousands of UK pensioners living abroad in the EU and Switzerland will benefit from receiving the same state pension as those in the UK as negotiated in the withdrawal agreement.

“We have delivered on the promise we made to the British public to get Brexit done.

“Now our focus is on grasping our new freedoms, including to set future benefit and immigrations rules that work in our best interest, and unleashing Britain’s potential.”

The Government’s Brexit Withdrawal Agreement included negotiations for reciprocal rights, for state pensions to increase in line with the UK.

Under the current State Pension Triple Lock System, the UK basic and new state pension is worked out by using a process known as ‘uprating’. It increases by either 2.5%, the average wage growth or by price growth, as measured by the consumer price index, whichever is highest.

This positive news will bring peace of mind to more than 200,000 British pensioners currently residing in EU countries.

Before this announcement, there were concerns that in the event of a no-deal Brexit, British pensioners living in the EU could lose their annual pension increase.

Back in September 2019, the government stated that in the event of a no-deal Brexit it would only guarantee state pension increases until March 2023.

So as you can imagine this latest update has brought clarity and relief to many!