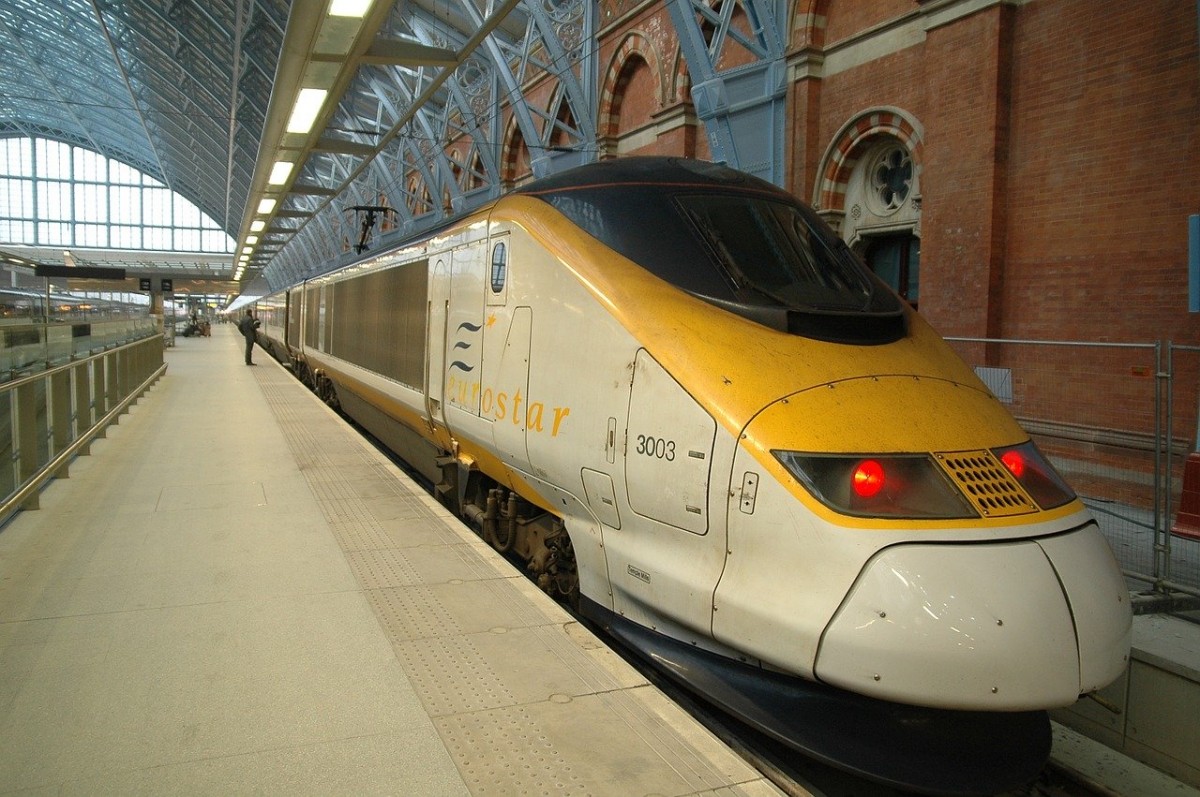 Eurostar bosses are drawing up plans to run the high-speed service to even more countries, including Spain, Portugal and Italy.

UK Transport Secretary Grant Shapps revealed that ministers are helping the company to expand their routes, by launching dozens of ‘seamless’ services that will run from London to other European cities and popular holiday destinations.

For the many British citizens living and working in Spain this will be very welcome news, as at this moment in time the furthest destination that Eurostar travels to is the south of France, about 800 miles from London.

Mr Shapps also said: “We are fully committed to expanding international rail routes as a Government - and Eurostar is too.

“Among those destinations mentioned to be added in the future are Bordeaux, Spain, Portugal, Geneva and beyond into the rest of Switzerland, Italy, Austria and Frankfurt.

“Ultimately, we want to see seamless connections, with continental high-speed networks to destinations lighting up across the departure board.”

Eurostar already operates regular services from London St Pancras to Paris, Amsterdam and Brussels, but with their merger with high-speed rail firm Thalys due to be completed in 2021 many more destinations could be on the cards.

It isn’t clear exactly when these new routes might launch, but when they do many who are concerned with the harmful impact flying is having on the environment, may see the option to travel by train more attractive. It will also mean more competition for the low cost airlines which could lead to cheaper flights.

Services will continue to run from London St Pancras with the journey time to Barcelona, Spain being roughly 6 hours 30 minutes and covering 930 miles.

Image by Younjoon CHOI from Pixabay