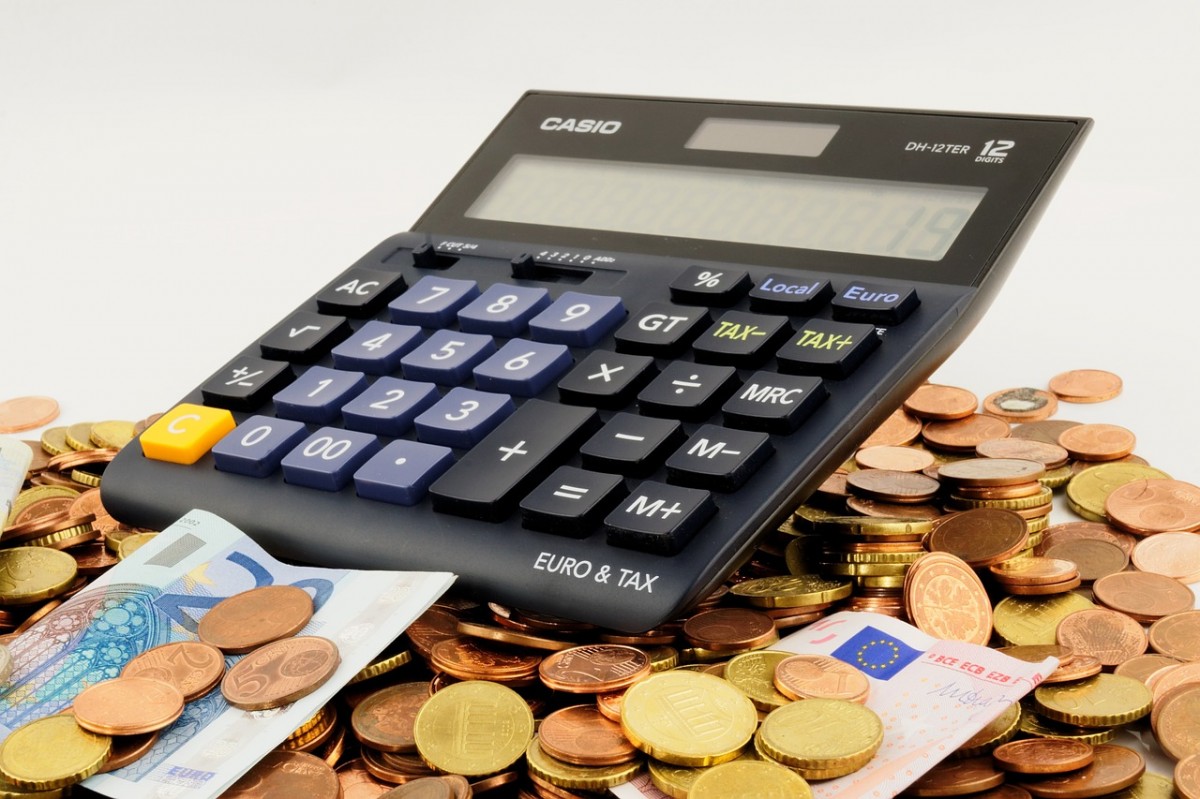 Non-resident British owners of property in Spain, could see a significant increase in the amount of tax they pay on their rental profits as a result of Brexit.

This was the message from guest speaker and economist Santiago Lapausa, who attended the 'Brexit and Now?' conference in Marbella on Tuesday.

The event, which was organised by the Center for Tourism Initiatives (CIT) Marbella was also attended by British consul to Andalucia, Charmaine Arbouin.

Currently, any profits made from renting a property in Spain by non-resident Brits are taxed at a rate of 19% after allowances have been deducted for any expenses and running costs.

However, Lapausa explained that if the UK government were unable to negotiate a deal with Spain and the EU by the end of December, British owners could see the tax rate rise to 24% - the rate paid by ‘third-country’ citizens.

It would also mean that any expenses such as mortgage interest payments, I.B.I, utility bills and community fees would no longer be tax deductible, with tax paid on the gross rental income.

This would put extra pressure on owners who often rent out properties to help pay the mortgage on the property, utility bills and general maintenance costs.

But it is not just the owners who would be affected by the tax hike. With around half of all properties in Spain purchased by British buyers, the real estate industry as a whole may also be negatively impacted.

The change in taxation could also affect real estate agencies and property management companies who manage the rental of British owned properties in Spain.

With the transition period set to end at the end of December, there is still plenty of time for the UK and Spanish governments to come to an agreement on future trade.

Both governments have suggested that citizen’s rights are at the top of their agenda. Where possible, both Brits living Spain and Spanish citizens living in the UK will continue to maintain many of the tax breaks and benefits they currently enjoy as members of the European Union.

Image by Bruno /Germany from Pixabay