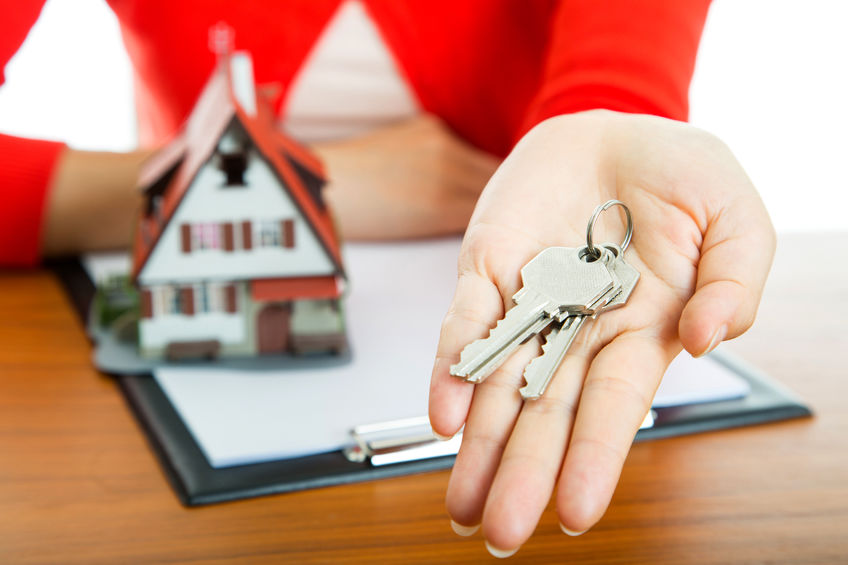 An index publication of nationwide rental prices will be released by Spain’s progressive government by March. This was announced on Wednesday by a spokesman from MITMA (the Transport, Mobility and Urban Planning Ministry).

According to a 2019 Bank of Spain report, rental prices in Spain have risen by 50% in the five years leading up to August of last year. This latest move represents a first step towards enabling rent controls across Spain.

Spain has for a long time now boasted some of Europe’s highest property ownership rates, but growing numbers of Spaniards have seen themselves priced out of the market since the financial crisis.

A January report by the Bank of Spain also showed that the number of 30-34 year-olds that are still living with their parents due to the out of reach rental prices has increased sharply.

Spain’s left-wing coalition government promised they would limit spikes in rental prices, stating that the right to decent housing is one of their top priorities.

Jose Luis Abalos, the MITMA Minister, said in parliament on Wednesday “The issue is an urgent one. We will facilitate regulation which limits increase in certain areas where pressure on the rental market is high”.

The government's housing department said a group of staticians, academics and real estate experts have been cross-referencing local registry data with National Statistics Institute records to create the index.

“This tool will allow councils and regional governments to detect exorbitant increases in rental prices in real time, they decide whether they want to cap prices” said a source within MITMA".