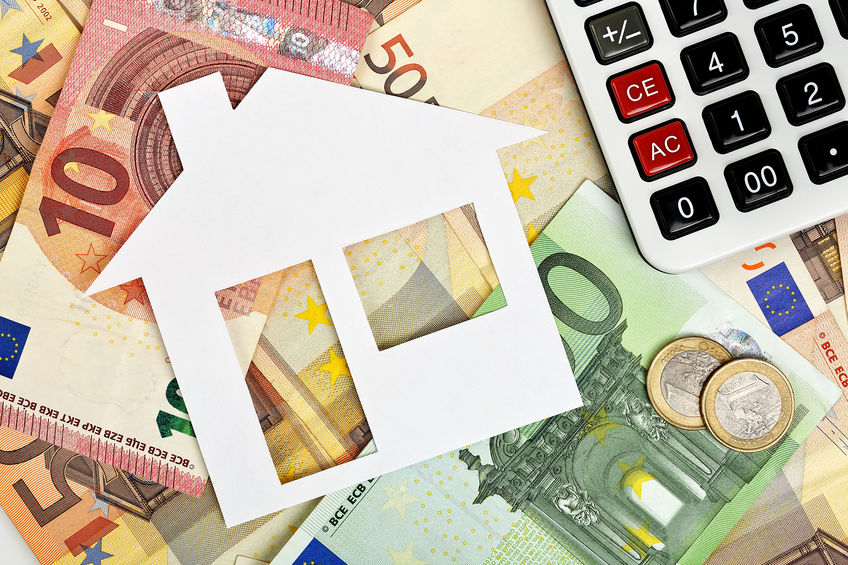 Spain’s antitrust watchdog announced on Wednesday that it was investigating several of Spain’s property websites, who are suspected of using algorithms to fix property prices.

The CNMC watchdog said in a press release “Such practices would consist of the coordination of prices and other commercial conditions by real estate intermediaries.”

It also added “This coordination would have been implemented, among other means, through the use of software and computer platforms and would have been facilitated by companies specialised in computer solutions.”

Simply put, all the sites used linked algorithms to help coordinate prices and commissions on both rental and sale and properties that were offered on their websites. This practice led to the final cost of the property being increased, so that the renter or buyer would pay more.

Seven companies are involved within the disciplinary proceedings, including popular sites that many will recognise if they have attempted an online property search.

Idealista SA, is the biggest property platform people use when looking to rent or buy property across Spain and is the biggest name being investigated, with Look & Find and Inmovilla also being mentioned.

Idealista have however said that it “emphatically denies any participation in the investigated practices” and would work closely with the CNMC in its investigation.

The CNMC has a maximum of 18 months to conclude the investigation, which could lead to fines of up to 10% of the total turnover of any offending companies.

Spain has seen a boom in both house sales and rental prices in recent years, and in the five years leading up to August of last year, rental prices have soared by around 50 percent. That is according to a 2019 Bank of Spain report.

Pedro Sanchez of the Socialist party (PSOE) has insisted that his party has vowed to tackle the issue, insisting that guaranteeing the right to decent housing is a top priority for the new coalition government.