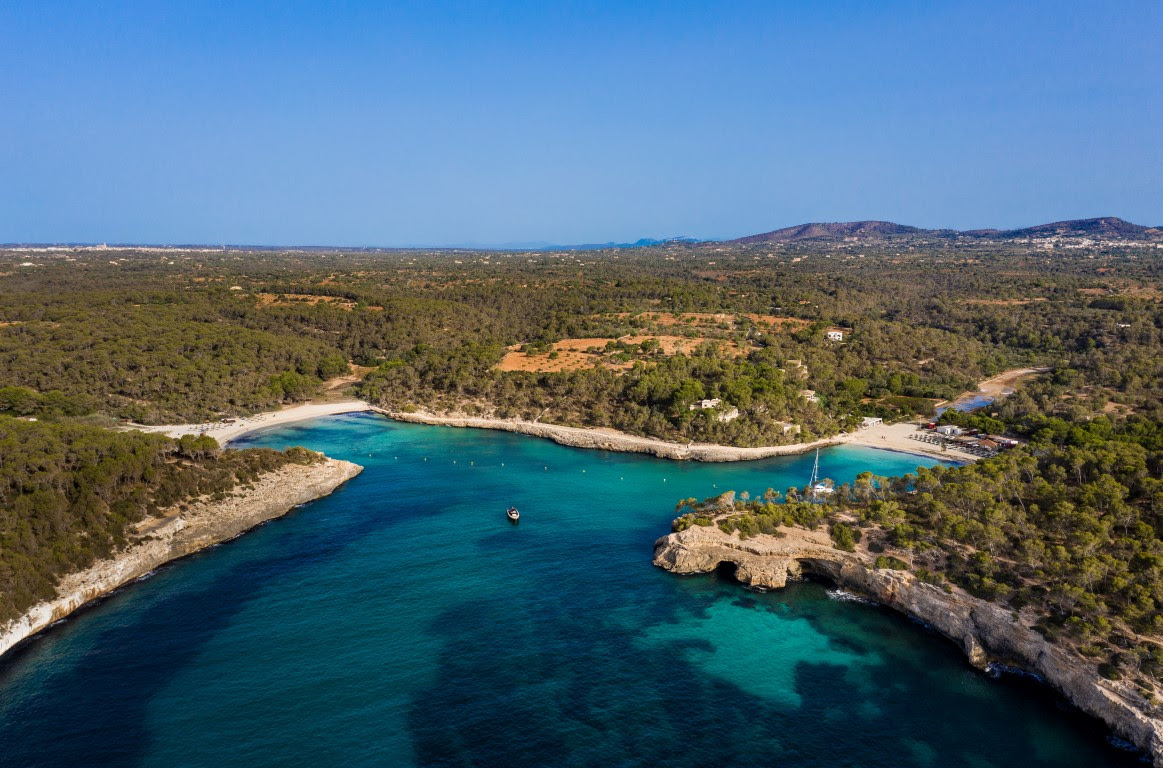 British Property Buyers Up 125% As They Put Brexit Behind Them Spain News March 04, 2020

Despite the doom and gloom of Brexit and the UK's departure from the EU, the British love affair with buying property in Spain remains as strong as ever according to homebuilder, Taylor Wimpey Espana.

In both December 2019 and January 2020, British buyers were the biggest nationality snapping up bargains in popular holiday destinations such as the sunny Costa del Sol, the Costa Blanca and Mallorca. Over the two month period, the property developer saw a jump of 125% with Brits eager to get their foot on the Spanish housing ladder.

However, it is Andalusia that seems to be attracting the majority of Brits looking to purchase a second home in the sun.

According to the Colegio de Registradores, in the third quarter of 2019, there were more sales in Andalusia than in any other region of the country attracting 19.55% of the total property sales. Another firm favourite with Brits, Catalonia also performed well with 16.41% of sales.

Marc Pritchard, Sales and Marketing Director at Taylor Wimpey España said, “The British love of the Costa del Sol dates back decades. While the drawn-out Brexit process caused many buyers to pause they are now pushing ahead with their plans and buying Spanish second homes at an impressive pace. With a range of styles and price points available, the Costa del Sol is perfectly positioned to meet varying needs as sales pick up speed during 2020.”

Taylor Wimpey are so confident in the Spanish property market post Brexit, that they recently announced new plans to launch a further seven new property developments during the first half of 2020. It will see the development of 430 new homes in the Costa Blanca, Costa del Sol and Mallorca regions at the cost of €92 million.

Pritchard said, “We are delighted to share details of our plans for the coming months. The Spanish property market continues to demonstrate its strength and British appetite for homes here has picked up significantly since the December election result. During the first half of 2020, we’ll be focusing on three areas that are particularly popular with British buyers: the Costa del Sol, Costa Blanca and Mallorca.”