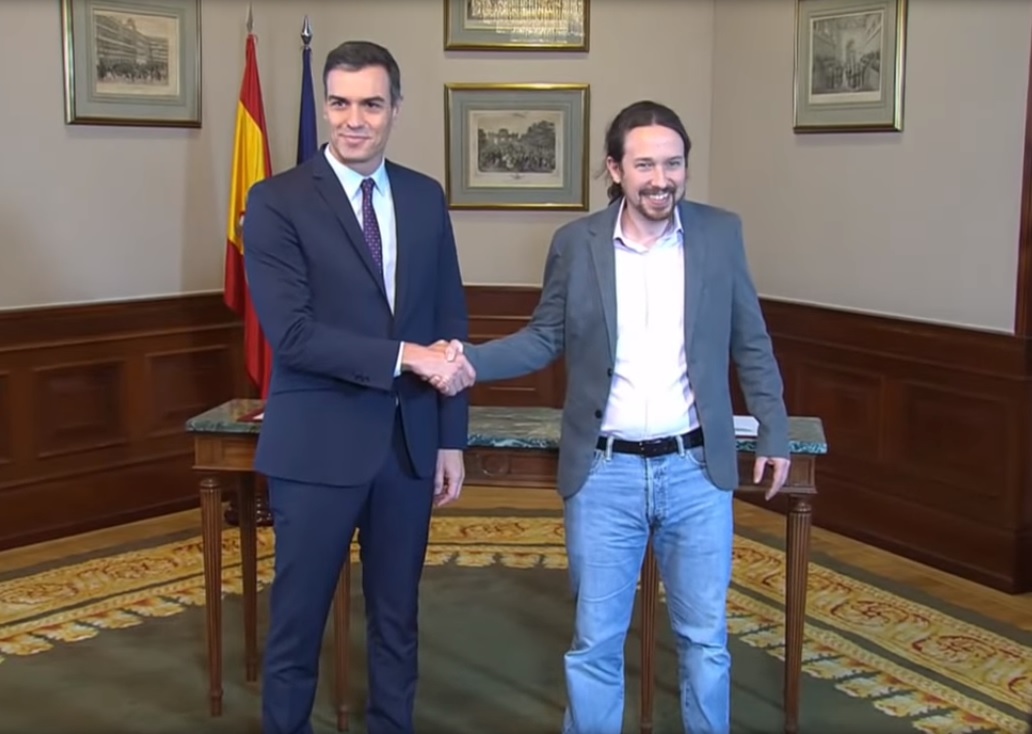 Spain To Extend Ban On Home Evictions By Up To Four Years Spain News March 10, 2020

Spain’s new left-wing, coalition government, will extend the current restriction on home evictions by up to four years to protect vulnerable homeowners from being evicted.

Deputy Prime Minister Pablo Iglesias said on Monday, that they are also preparing measures to prevent the eviction of rental tenants who cannot pay their rent.

This announcement is part of a priority pact that Prime Minister Pedro Sanchez and Deputy Prime Minister Pablo Iglesias made when they formed their coalition government in January of this year, both wanting to guarantee the right to decent housing.

According to data collected by property website Idealista, rental prices in Spain have increased by more than 54% since 2014.

Only last month, U.N. Special Rapporteur Philip Alston said that Spain was ”facing housing problems of stunning proportions”, thus affecting people who were already finding themselves struggling, either without jobs or with inadequate welfare benefits.

According to Reuters, the moratorium on the eviction of homeowners unable to pay their mortgage was due to expire on 15th May 2020, but will now be prolonged by two to four years.

In a tweet, the Deputy Prime Minister said: “Not only will the moratorium be extended to avoid evictions due to unpaid mortgages, but its remit will also be extended so that the decree which comes out tomorrow includes more cases of vulnerability in many families”.

The decree that is to be announced today, Tuesday 10th March, will extend the scope of the moratorium for homeowners beyond banks to cases involving any legal creditor.

Another announcement regarding renters will follow at a later date.