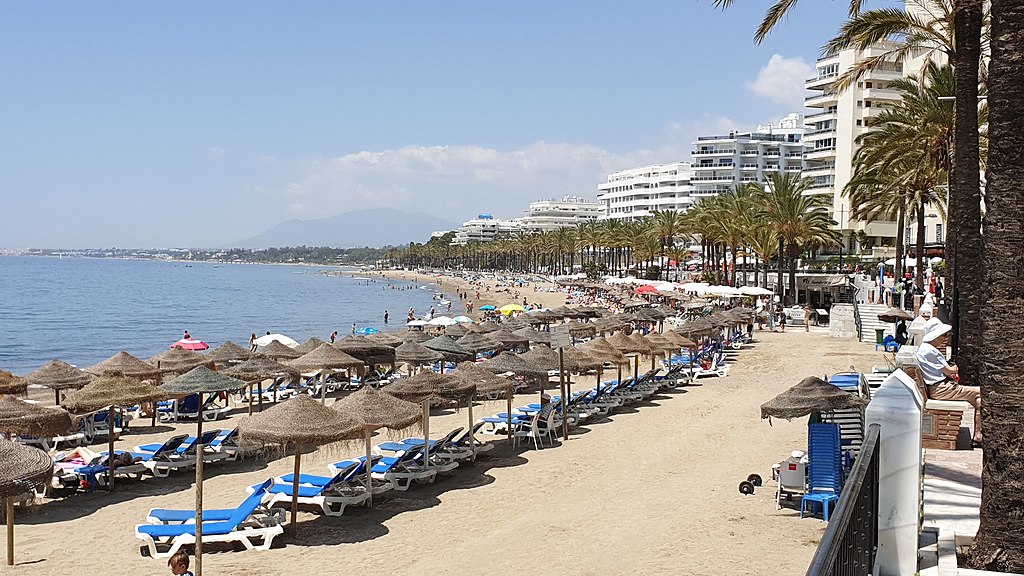 With the ongoing , Spain is bracing itself for significant losses due to the impact on the tourism sector. Already, bookings have fallen by as much as 40% in some areas of the country. Furthermore, many of the major events that occur throughout the Easter period have been cancelled.

The reduction in tourist numbers is expected to have a significant impact on the Spanish economy. While Spain is the fourth-largest economy in the Eurozone, tourism accounts for 12% of the Spanish GDP and Easter celebrations and breaks are usually one of the peak times for tourism.

In comparison to the same time last year, hotel bookings are, on average, 25% lower. However, some regions have seen a drop by as much as 40%. For example, the Canary Islands have been one of the worst affected areas. This is partly because of the hotel in Tenerife that was put under lockdown with several COVID-19 cases identified there.

The government is continuing to monitor the situation and the impact on tourist-focused businesses to assess whether to offer assistance and in what format. Many hotels are trying to combat the issue themselves by offering sales and discounts in a bid to lure holidaymakers.

Another significant impact on the Spanish tourism industry is the fact the ban on holidays and outings for the elderly, run by tour group Imserso. This lack of visitor numbers will also affect several destinations across Spain.

Another blow to the tourism industry

The outbreak of Coronavirus is yet another aspect that has hampered tourism in Spain. Last year, the collapse of travel agents, Thomas Cook, was a significant blow to many tourist-centred businesses who are still trying to recover. The lack of bookings now may make it even harder for businesses to recover.

How Spain is handling the Coronavirus

Several regions of Spain, including Madrid and Catalonia, are banning gatherings of more than 1,000 people, including sports and religious events. Many other events and festivals across Spain have also been cancelled in the wake of the outbreak. This includes the popular Las Fallas in Valencia. Ordinarily, this event attracts tens of thousands of people, adding £610 million to the local economy.

Schools in Madrid and the Basque Country have also been closed this week with over 1.4 million children and 100,000 teaches being told to stay at home.

Sporting events are suffering too, with all first and second division football matches having to play behind closed doors for the next two weeks. For example, Barcelona’s game against Napoli on the 18th of March will see a loss of £6 million in ticket sales.

To support industries that may be suffering in the wake of the outbreak, the government has prepared several temporary measures such as shorter working weeks, financial compensation and tax breaks to help individuals and businesses across Spain.

View all of the latest Coronavirus updates and stats here https://www.healthplanspain.com/blog/health-news/891-coronavirus-spain-latest-news-and-updates.html 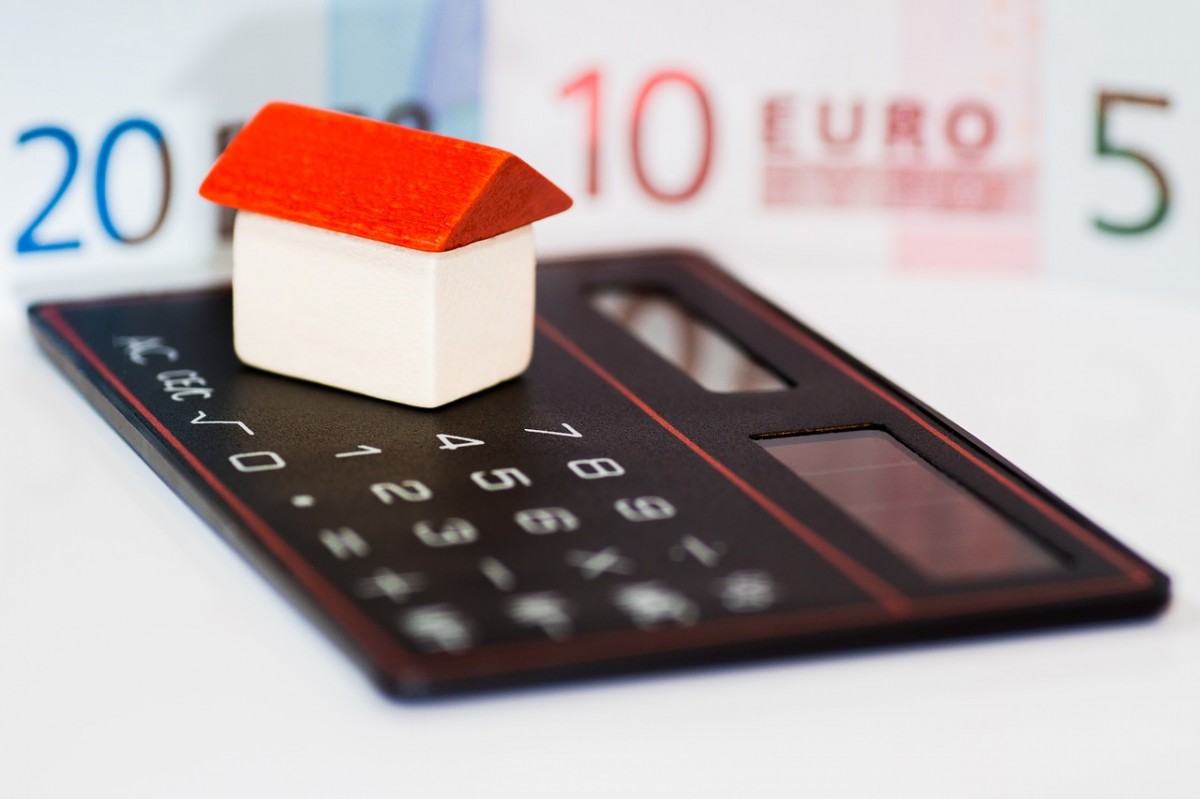 Spain To Freeze Mortgage Payments For The Most Vulnerable Spain News