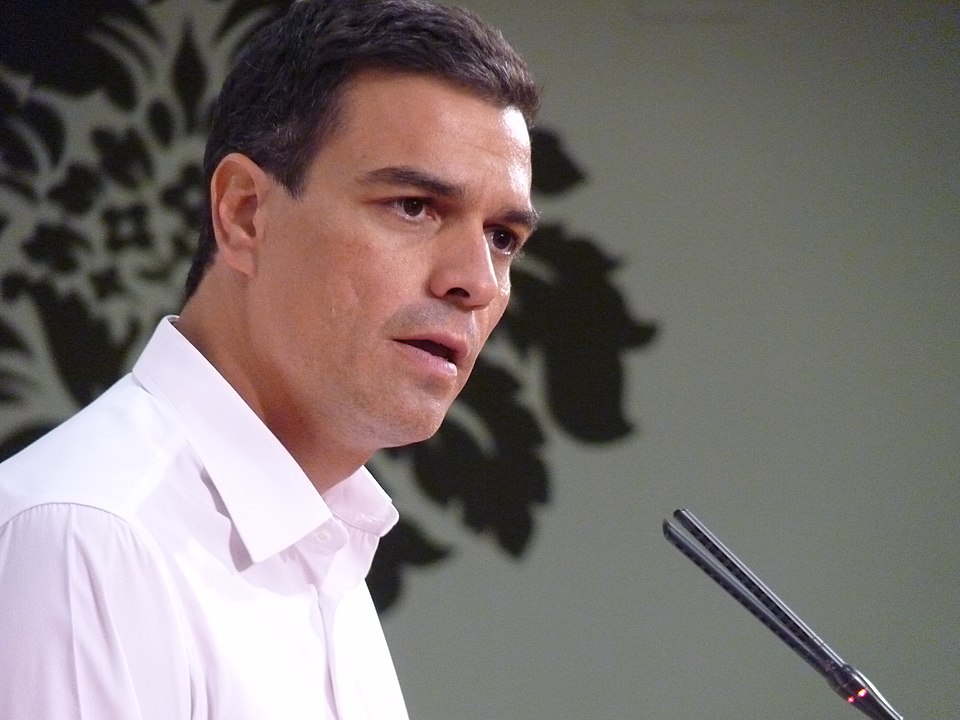 The Spanish government plans to extend the current State Of Emergency to April 11 as the Coronavirus death toll increases.

In a television briefing on Sunday, March 22, Spain’s Prime Minister, Pedro Sanchez, announced plans to extend the state of emergency across the country for a further 15 days.

The extension would take the nationwide lockdown up to April 11 covering the Easter celebrations. This comes after the number of deaths increased to more than 2,100, and cases of infection went up to over 33,000 across the country.

The Coronavirus death rate in Spain now stands at around 6.6%. However, this is likely to be lower as there is likely to be many more cases of infection than is recorded.

While the extension needs parliamentary approval on Wednesday, March 25, this is almost guaranteed after the main opposition party said it would support the measures. Prime Minister Sanchez says he hopes all parties would support the proposals.

The State Of Emergency In Spain

An extension to the state of emergency would be the first time in four decades of Spanish democracy that the state has been prolonged.

The lockdown bars everyone from all but essential travel. Everyone except key workers has been told to stay indoors apart from any necessary trips. Some regions are even imposing harsher measures to try and combat the pandemic in virus hotspots including Madrid.

So far, 64 people have been arrested for disobeying the state of emergency. Furthermore, 23,000 reports of disobedience have been filed.

This comes as Spain is one of the worst-affected countries in Europe and the world.

There has been some evidence to suggest that Spain is beginning to turn the curve and stabilise it and hopes to see cases go down very soon. From March 21 to March 22, new daily registered cases dropped by 26%.

While there is room for optimism, many health experts worry that relaxing the measures too soon will cause the number of infections to rise again.

Further positive steps have been taken, such as a national production of ventilators, tests and masks. The government has also bought 640,000 ratified fast tests with a plan to buy up to one million tests in the near future.

You can follow all the latest news and updates on the Coronavirus in Spain here https://www.healthplanspain.com/blog/health-news/891-coronavirus-spain-latest-news-and-updates.html