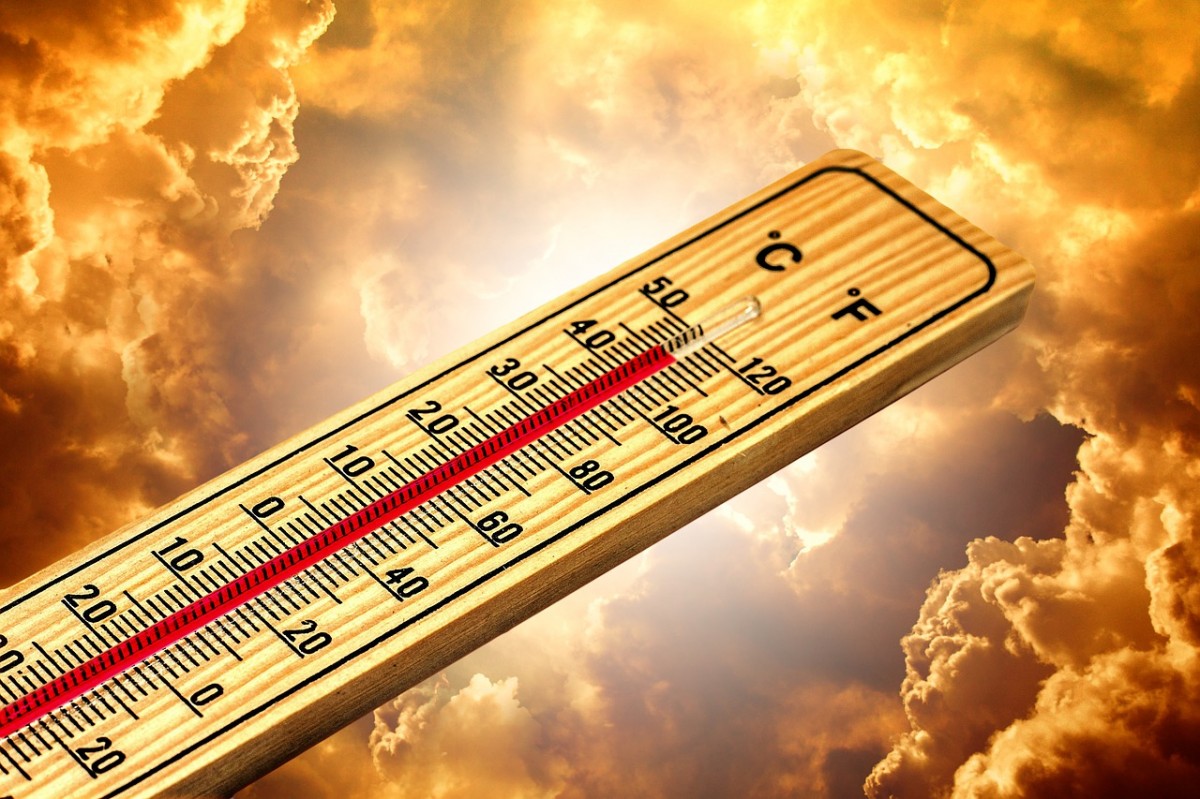 The winter of 2019/2020 in Spain, has been recorded as the hottest this century.

A report from the State Meteorological Service (AEMET), who looked at results from weather stations between 1st December 2019 and 29th February 2020, showed that the average temperature was 1.8 degrees Celsius warmer than during the period of 1981 and 2010.

The report also showed that during the month of February 2020, temperatures reached record highs of 29.6 degrees Celsius in Valencia and 31.9 degrees celsius in Tenerife.

Aemet’s findings also saw that some areas of Spain saw record-high maximum temperatures. For example, the airport in Valencia recorded a temperature of 29.6 degrees celsius and the Tenerife Sur airfield, in the Canary Islands, saw the thermometer reach 31.9 degrees celsius.

Furthermore, it showed that Europe overall, saw an average temperature increase of 3.4 degrees Celsius over the same period and that this winter was, in fact, the second hottest since 1965, when Aemet first started keeping reliable records.

The hottest winter in Spain was recorded during the season of 1989/1990.

The report went on to confirm that Spain is witnessing a rise in the number of record-breaking average temperatures, a trend that is being seen in many other parts of the world. Experts are putting this down to climate change, which is causing a rise in greenhouse emissions caused by human activity.

The Ministry of Ecological Transition and Demographic Challenge (who oversees Aemet) reported on Wednesday that last December and January were globally the hottest on record.

According to experts, the fact that we are seeing more frequent record-breaking temperatures is a cause for concern.

The Aemet winter report also mentioned the Saharan sandstorm which hit the Canary Islands between February 22 and 24. The agency believes that the sandstorm was the biggest to hit the islands since their equipment was first able to measure particles in the atmosphere.