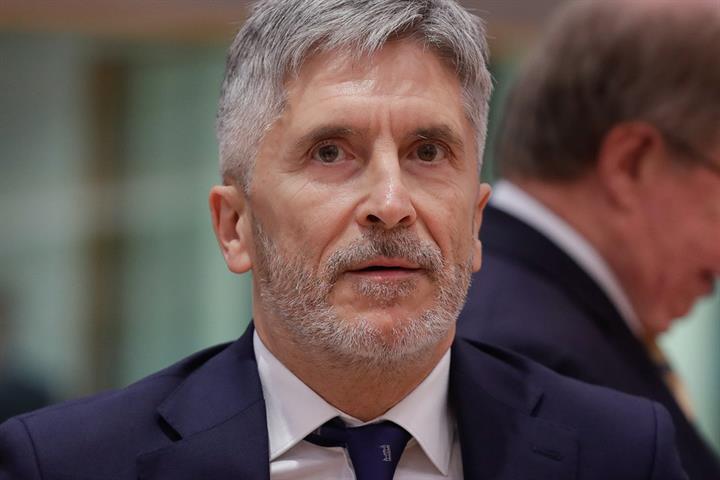 Spanish authorities have had to arrest 926 people for failing to comply with the country’s strict lockdown measures in only the first 10 days of the State of Alarm.

At a press conference on Tuesday, Interior Minister Fernando Grande-Marlaska said that another 102,000 police reports had been filed for disobedience during the lockdown, which is intended to slow the spread of the Coronavirus.

Minister Marlaska reiterated that citizens needed to continue to respect the lockdown which was implemented on March 14. He confirmed that the first person in the country had already been handed down a four-month sentence by a court in Santa Cruz de Tenerife for disobeying the Royal decree.

He said, “It shows that the penalties for acts that lack solidarity can be up to four months in prison”.

Other sanctions in place include possible fines ranging from 600 to 30,000 Euros for disobedience and resistance to the police and 100 to 600 Euros for those who refuse to identify themselves or provide the police with false information.

The news will be completely baffling to the vast majority of the country’s citizens who are heeding government advice and doing their part to help reduce the spread, minimise deaths and reduce the pressure being placed on vital healthcare services.

As of March 25, Spain’s Ministry of Health has reported a total of 47,610 infections with 3,434 deaths. There are currently 3,166 patients in intensive care with another 5,367 people having been cured of the virus. The latest figures below were tweeted by the Spanish Health Ministry this afternoon.

The minister also took the opportunity to extend his condolences to the family of a Civil Guard officer, Jose Ántonio, 47, thought to be the third Civil Guard member to lose their life since the start of the outbreak.

When asked whether police officers and other security personnel had sufficient protective equipment such as face masks and gloves, Marlaska insisted that all state security forces had the necessary equipment and measures in place to protect them while performing their duties.

He went on to say that further equipment would be provided so they could continue to be protected but declined to answer when asked if the latest victim of Covid-19 had access to the equipment while carrying out his role.