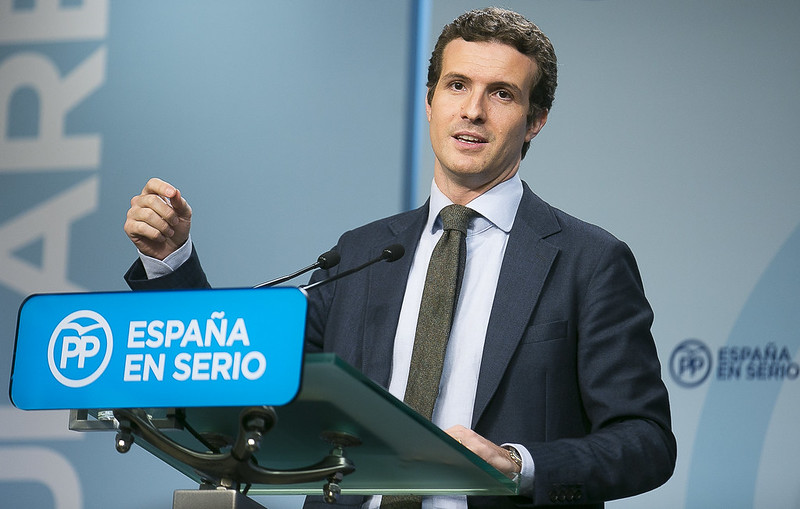 Spain's Coronavirus lockdown will continue until April 12 after Parliament voted in the early hours of Thursday to extend the measures designed to contain the spread.

The measures which were first implemented on March 14 has seen much of the country on lockdown with citizens confined to their homes and only allowed to leave for essential shopping trips, visits to the pharmacy or go to work.

A large majority of lawmakers voted in favour of a further extension to the State of Alerty by 321 votes with 28 choosing to abstain.

During the Parliamentary session, Prime Minister Sanchez said, “It is not easy to extend the state of emergency. I am convinced the only efficient option against the virus is social isolation."

The conservative Partido Popular, the largest opposition party supported the extension. However, its leader Pablo Casado took the opportunity to berate the Spanish Prime Minister on his inadequate response to the crisis and the lack of equipment available to essential healthcare workers.

“Governments don’t send their soldiers to the front without helmets, flak jackets and ammunition. But our health workers don’t have any protection,” Casado said.

It was announced earlier this week that Spain had placed an order with China in the procurement of masks, gloves and testing kits from China at a cost of 432 Million Euros. The country has also turned to NATO partners to obtain ventilators and protective equipment in the fight to contain the virus.

The country also took delivery of 640,000 rapid testing kits from China and South Korea over the weekend with the ability to test patients for the virus in just a few minutes. Health workers are also at the front of the queue for testing with around 12% of those currently infected on the frontline.

Up to six million more of the kits are said to be on the way. Experts believe that testing along with social isolation are the primary ways in which the rapid spread of the virus can be curtailed.

Madrid which has been hardest hit by the crisis continues to see death tolls rise with over 2,000 deaths now recorded. The city’s ice rink has since been converted into a temporary morgue due to a lack of facilities elsewhere in the capital.

The news comes as the Coronavirus continues to tear through the country putting health services under immense pressure.

In the last 24 hours, record numbers of deaths have been recorded by the countries Ministry of Health with 738 lives lost on Wednesday alone. The most recently published figures show a total of 56,188 infections and 4,089 deaths surpassing the number of deaths in China.

You can keep up to date with all the latest news and updates on Coronavirus in Spain here https://www.healthplanspain.com/blog/health-news/891-coronavirus-spain-latest-news-and-updates.html