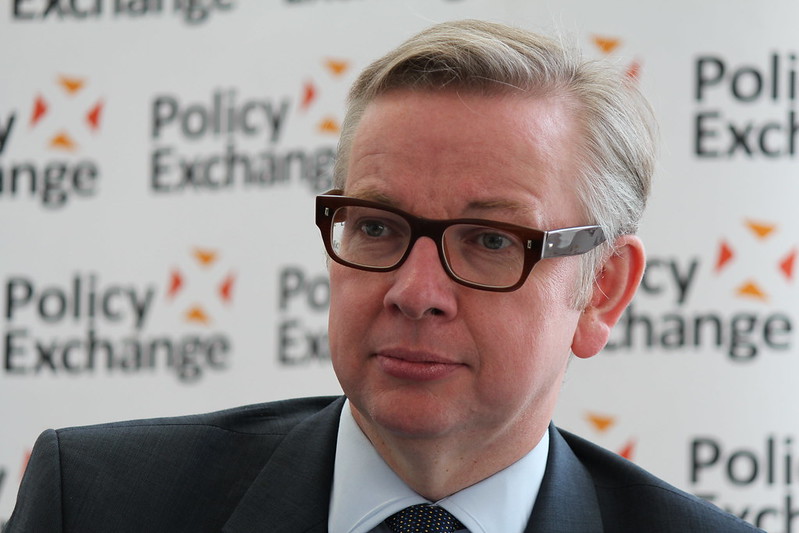 A post-EU-UK Brexit meeting will take place this afternoon, in order to discuss the implementation of the Brexit Withdrawal Agreement.

The agreement will outline the UK’s departure from the European Union and will include discussions about the future trade agreements and the situation regarding the Irish border.

Brexit talks, in terms of negotiating future relationships, have taken a bit of a back seat with the Coronavirus taking priority. Only one negotiating round has taken place so far.

The meeting will be held via video link, as most of Europe is on lockdown due to the spread of the Coronavirus

Cabinet Office Minister Michael Gove will be facing European Commission Vice-President Maros Sefcovic, as the UK and EU chief negotiators David Frost and Michel Barnier are in self-isolation after both testing positive with Covid-19.

The terms of withdrawal from the EU means that the UK has until December 31, 2020, to reach a deal and Downing Street has insisted they will not be moving the deadline. European Commission President Ursula von der Leyen has however warned that it will be ‘impossible’ to reach a comprehensive deal in that time.

Last month Mr Gove stated that if the two sides had not agreed on the ‘broad outline’ by June, the UK could walk away from further talks.

Officials on both sides are still to implement the divorce treaty, however, no new negotiating talks have been scheduled but they are said to still be in touch.

The EU continues to be anxious to hear how and when the UK intends to implement the requirements of the Protocol. In particular, it is keen to know how it is preparing to put in place checks and controls on goods entering Northern Ireland from Britain.

The UK civil service is quite clearly on an emergency pandemic footing right now, so Mr Gove will probably say that these preparations are not exactly a priority, or even feasible.

A spokesman for Prime Minister Boris Johnson said the talks would "oversee the implementation, application and interpretation of the withdrawal agreement and will seek to resolve any issues that may arise from it".