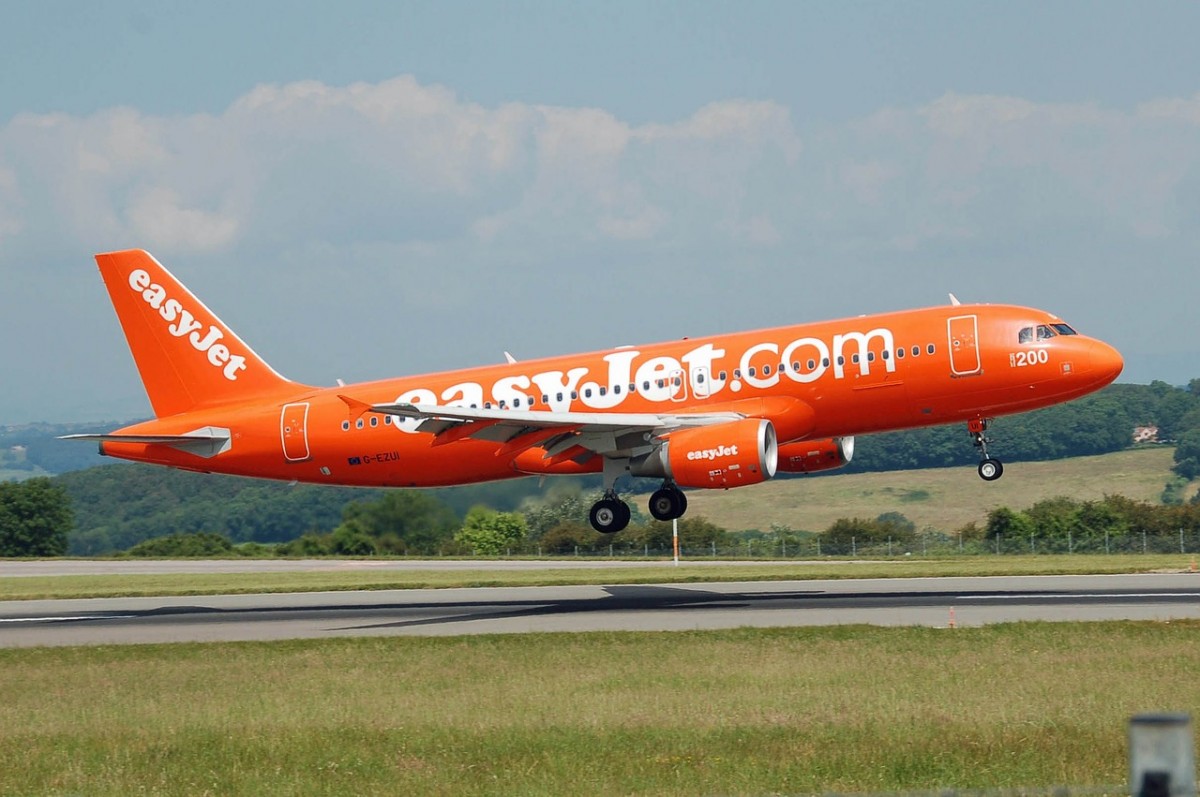 EasyJet has launched flights to Spain from just £18.49, in its biggest ever summer sale.

The popular low-cost airline has put on sale more than one million seats to several European holiday destinations, such as Menorca, Alicante and Santorini, Greece.

The low price seats are available for travel between July 1 and October 31, 2020, and will include flights flying to and from all of EasyJet's UK bases.

These cheap flights have been released as the airline has revealed its plans to resume flying, to almost three-quarters of its usual route network by August.

The airline has set out plans to get 50% of its 1022 routes flying in July, and 75% in August, although this will be with a lower frequency of flights, as is normal for July to September.

These flights will fly to and from all UK bases, through July and August, to a wider selection of summer holiday destinations.

Even though there will be fewer flights available, there will still be a choice of flights heading to many domestic, city and beach destinations.

EasyJet’s Chief Commercial and Planning Officer, Robert Carey said, “We are delighted to announce that we will be flying the majority of our route network across Europe, meaning customers can still get to their chosen destination for their summer holidays this year”.

"We’re passionate about helping our customers get back flying, which is why we’re offering one million seats at £29.99 for those planning on booking a holiday this summer.

"Travel restrictions are being lifted and demand is starting to return, so there’s no better time for us to introduce this sale.”

They have also announced that they have joined forces with Irish superhero illustrator Will Sinley, who is famous for his work on Marvel comics Spider-Man and Star Wars, to create comic book inspired face masks covers for young EasyJet flyers flying with them this summer.

The airline is hoping that these face coverings will help ease the worry for both children and their parents.

Despite EasyJet launching their cheap flight sale, many UK travellers will still be wary about booking flights to Spain. This is because the UK Foreign & Commonwealth Office is still advising British Nationals against all but essential travel.

The Spanish tourism ministers have also stated that British nationals will only be allowed to visit the country once the UK’s COVID-19 infection rate has been reduced and is under control.