Your plane lands, the doors open and you make your way down the stairs. Boom! You are instantly hit by a blast of hot air reminding you just how warm the weather in Spain can be.

However, contrary to popular belief, the weather in Spain is not always hot and the rain does not always “fall mainly on the plain”.

And despite its reputation as having a mild year-round climate, Spain still has its own seasonal contrasts just like the UK and other European countries.

In the following guide, we touch on the different aspects of the Spanish weather including the overall climate, average temperatures, seasonal variations, and the weather for the country’s different regions.

Finally, we will take a look at the lighter side of Spain’s weather, including some weather facts and the most common weather sayings in Spanish you may wish to learn.

Spain is a very sunny country with a warm year-round climate that draws not only millions of tourists to these shores but also the many thousands who look to emigrate here.

The yearly weather in Spain is glorious with those who live here enjoying around 3,000 hours of sunshine each year!

There are of course seasonal variations and the weather you get will very much depend on the time of the year and the region of the country you are in.

The warmest months of the year are July and August when it’s hot and dry and where temperatures can easily reach 30-40c.

The mildest temperatures generally occur in Spring and Autumn which makes them the best seasons for exploring the country and spending extended periods outdoors.

Fortunately, it doesn’t rain nearly as much as the UK, although when it does it can be almost monsoon-like. The wettest and coldest months of the year in Spain are December, January, and February.

Because the Spanish landscape is varied with many mountainous regions, the country has a number of climatic zones making it one of the most climatically diverse countries in Europe. However, the main three are the Atlantic, Continental, and Mediterranean climates.

For example, the north of the country including Galicia, Asturias, and Cantabria has a ‘maritime’ or ‘Atlantic’ climate which means the weather is characterised by cooler summers and milder winters. These regions are also more often cloudy with frequent rainfall.

Central Spain enjoys a ‘Continental’ climate which means the summer months can get extremely hot with winters particularly cold with little rainfall.

Then there’s southern Spain including Andalusia with a climate that is more ‘Continental’ the further you are inland and ‘Mediterranean’ the closer you are to the coast. The Mediterranean climate is characterised by its long hot summers and mild wet winters.

You can learn more about the Spanish climate here
https://en.wikipedia.org/wiki/Climate_of_Spain 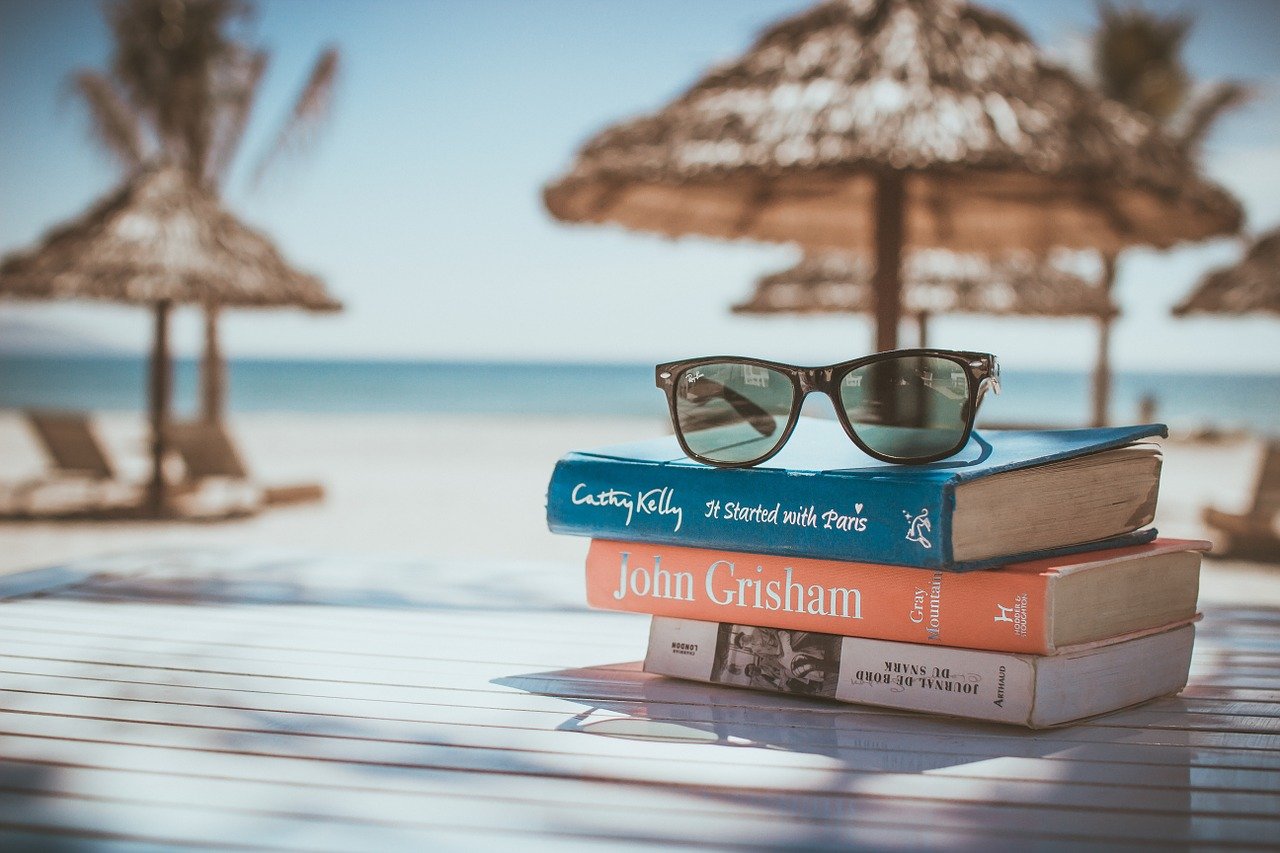 Most Spanish regions enjoy around 2,500 - 3,500 sunshine hours per year meaning there is ample opportunity to get out and about experiencing everything this amazing country has to offer. Those who love to do sporting activities including cycling, running, and walking will never be disappointed living in Spain.

With over 560 blue flag beaches to choose from, spending some time topping up that tan is high on most people’s lists and the abundance of yearly sunshine makes this all the more possible.

Bordering Portugal in the southwest corner of the country, Huelva enjoys the most sunshine with over 3,527 hours each year. Then comes neighbouring Seville which gets 3,526 sunshine hours.

The Alicante and Málaga regions which are popular with British nationals enjoy 3,397 and 3,248 sunshine hours respectively.

Weather in Spain by Province

As we touched on earlier, Spain gets HOT during the summer months, however, some regions can get quite chilly during the winter months.

During the coldest months, the Mediterranean regions have an average temperature of around 16c including Málaga, Alicante, Barcelona, and Valencia.

On the Atlantic coast to the north of Spain, Bilbao and A Coruña are a little colder with average highs of just 13.5c.

Looking at the higher summer temperatures, an average of around 30c is to be expected in most regions. The cities of Seville and Córdoba can get especially hot during the height of summer with average temperatures of around 36c or more.

In contrast, the UK has an average high in July of just 20.4c and an average winter high of only 6.4c (January).

You can view the different temperatures for each of the Spanish regions here.
https://en.wikipedia.org/wiki/Climate_of_Spain

Weather In Spain by Season

Spring - March to May

Spring is arguably one of the best seasons for visiting Spain or indeed if you live here getting out and about and discovering everything on offer.

There are more sunshine hours in Spring meaning more outdoor time to spend on activities such as hiking, walking, cycling, or even going to the beach. Spring is also the month when many of the festivals in Spain take place including Las Fallas, Valencia (March), Semana Santa Holy Week (April), the Feria de Abril, Sevilla (April), Barcelona’s Diada de Sant Jordi (April) and the Feria de Jerez (May).

Short-sleeve or long-sleeve thin tops are fine in Spring along with jeans and dresses. Open shoes such as sandals are also ideal, although lookout for short bursts of April showers. Sunglasses are also a must almost year-round. 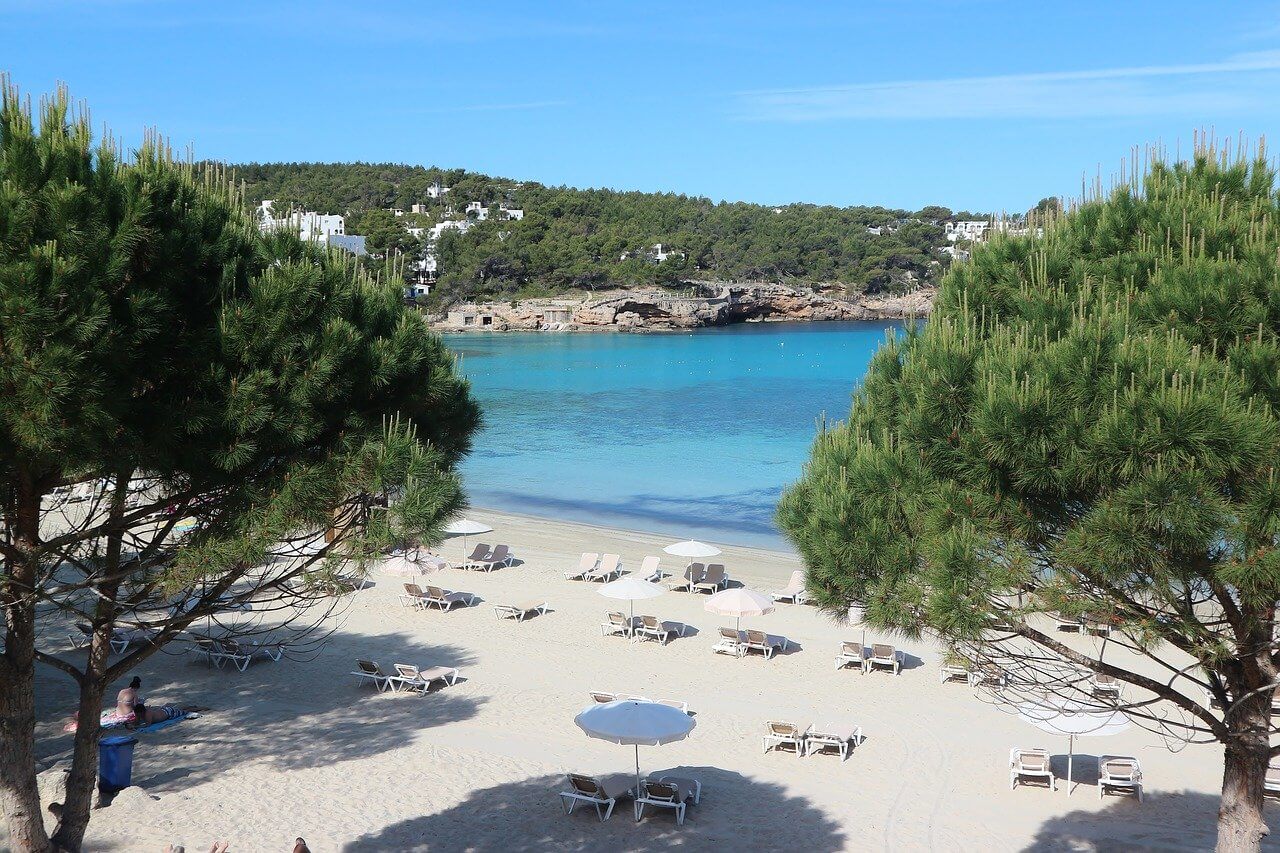 As mentioned previously the summer months of June, July and August are the hottest in Spain with daytime temperatures frequently above 30c in the south and inland areas.

Nighttime can also see temperatures above 20c making it feel hot and sticky and difficult to sleep.

The northern regions are generally milder during the summer months with some provinces such as Galicia, Cantabria, and Asturia seeing some rainfall.

In terms of attire, short shirts and tops, shorts, and flip-flops are a prerequisite for summer in Spain. White soft linen or cotton is also a favourite to help keep you cool.

Expect lows of around 20c and highs of 30c or more. The north of the country will be a little milder. 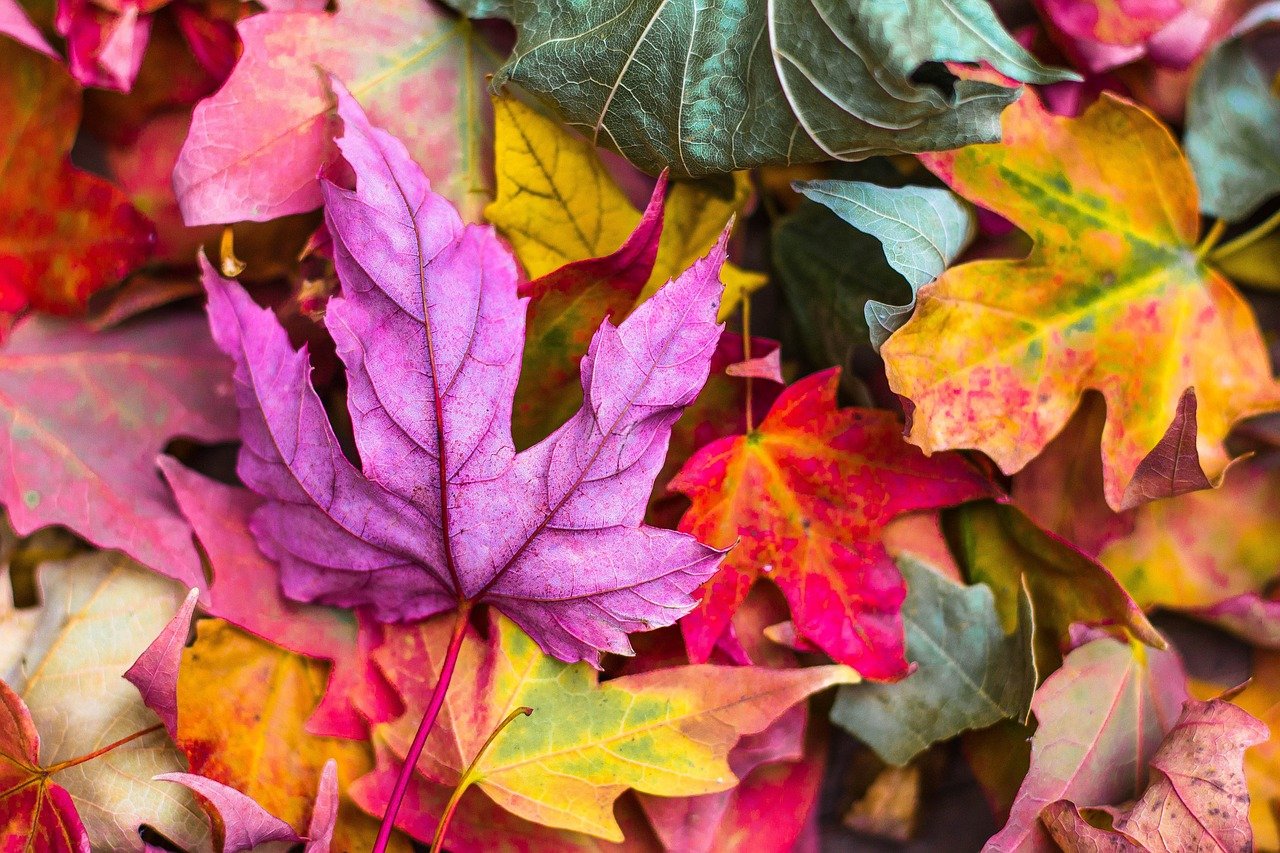 When autumn arrives in Spain, the temperatures start to drop especially first thing in the morning and from late afternoon.

For many, the cooler autumn temperatures are a welcome relief from the extreme heat of summer in Spain.

The fall in temperature also means it is a great opportunity to explore the country and do the kind of things that are not possible during the height of summer.

Autumn is a time when a light jacket or blazer will be required. Storms are also a common occurrence during the autumn months.

Expect lows of around 15c and highs of up to 25c during the autumn months.

Winter of course is the coldest month of the year in Spain. Even though Spain is not generally too rainy, an umbrella and raincoat may be required on occasion.

The north and central Spain including Madrid will be a lot colder than the provinces bordering the Mediterranean in the south.

Warm clothing is a must for this time of year including boots, jumpers, thick socks, and warmer garments.

In the south expect highs of around 17c and lows of 7c.

In the central provinces, you can expect highs of around 15c and lows of 4c.

To the north where it is usually colder, highs of around 13c are to be expected with lows of approximately 3c.

The Rain in Spain 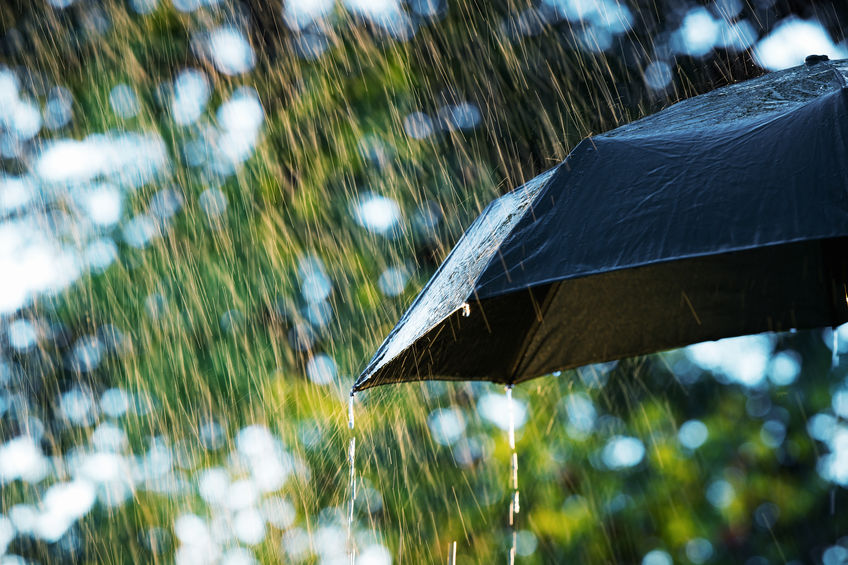 Spain is generally quite a dry country although certain regions get more precipitation than others.

On average the country as a whole gets around 650mm of rain each year.

The wettest months in Spain are from September through to January with November (119mm) and December (112mm) seeing the most rain. April can also be quite wet with around 96mm.

As a rule of thumb, the further north you are towards the Atlantic coast, the more rain you are going to get.

Avoid Santiago de Compostela as this gets a whopping 1,886mm and a total of 141 days each year are wet.

Below we list some of the most common facts about the Spanish weather.

One common topic of conversation (especially for the Brits) is, of course, the weather. Below we list a few of the most common you may hear while on your travels.

So there you have it. Possibly everything you will ever want to know about the weather in Spain including a few phrases to impress your Spanish neighbours.