Many regions in Spain charge a tourist tax, also known as an "eco-tax" or "city tax".

There are a number of cities and regions in Spain which have now imposed the tax, so if you are visiting the country in 2023, you may find that you will have to pay an extra amount for each night of your stay.

These taxes are typically imposed on overnight stays in hotels, apartments, and other types of accommodation.

The amount of the tax varies depending on the location and type of accommodation you stay in, and it is usually collected by the property owner or manager at the time of check-in.

Below we cover which of the Spanish regions have imposed the tax, why the tax is being used, and which tourists need to pay it.

Why have some regions imposed a tourist tax?

Some regions in Spain have imposed the tourist tax as a way to generate additional revenue and to help offset the costs of maintaining and improving tourism infrastructure and services.

Additionally, the revenue generated from tourist tax can also be used to fund local initiatives and programs such as cultural and environmental projects, as well as to support the development of sustainable tourism practices.

It is also seen as a way to control over-tourism in certain areas and promote responsible tourism by encouraging visitors to spread out and visit other areas, rather than congregating in popular destinations.

Which regions will charge a tourist tax in 2023

Some of the regions in Spain that currently charge a tourist tax include the Balearic Islands, Catalonia and Valencia.

It is important to note that these rates are subject to change and that some municipalities may have different rates. It is always best to check with the local authorities or the hotel/property owner for the most up-to-date information prior to travel.

Catalonia first imposed its tourist tax back in 2012, however, the local authorities there have recently stated that they plan to increase the tax in 2023/2024.

It is important to note that the tax is only charged for a maximum of seven days per person who stays in the same accommodation continuously.

Below we have broken the two down.

Barcelona - Currently, the municipal tax is split with a fixed surcharge of €1.75 which goes to the city council, and a further payment depending on the accommodation type which goes to the regional government.

A guest staying in a five-star hotel will therefore pay an extra €47.25 for a seven-night break.

Those staying in regulated apartments will also have to pay more from 2023.

Cruise ship passengers staying in the region for more than 12 hours will also have to pay more. Visitors currently pay €3 to the region and €1.75 to the city, however, this will increase to a total of €6.25 per night by 2024.

Learn more about the recent increase to the Barcelona tourist tax.

Catalonia region - In the Catalonia region (not including Barcelona) guests will pay a total of between €0.60 and €3.00 per night depending on location and accommodation type.

Note that if staying outside of Barcelona, you only pay the general rate for Catalonia. There is nothing to pay to the Barcelona City Council.

The Valencian regional government recently announced that they would be introducing a tourist tax and although no exact dates have been disclosed, it will most likely be at the end of 2023 or early 2024.

The regional government said they would be delaying the rollout of the tax as it was “not the right time” given the cost of living crisis and economic uncertainty.

Once the tax does come into force, it will mean that holidaymakers visiting the region in the most popular holiday destinations such as Benidorm, the City of Valencia, and the Costa Blanca, will see the cost of their breaks increase. 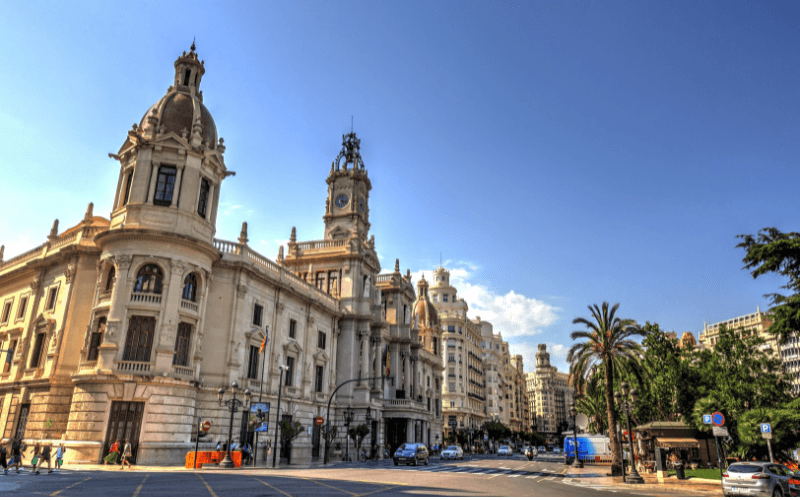 So how much will the Valencian tourist tax be?

Payments will only be charged for a maximum of seven days, so those at the top end of the scale and staying in hotels will pay around €14 extra per person.

Anyone under the age of 16 will be exempt from paying the tourist tax.

The announcement did meet with some opposition with some people believing it will have a negative impact on tourism in the region, however, it is believed that the tax will not be compulsory, with individual councils getting to choose whether it is levied or not.

The Balearic Islands, similar to Catalonia, have implemented a tourist tax for all visitors. This tax was first introduced in 2016 with the intention of using the funds to make tourism more sustainable.

The Balearic Islands has established two rates, one for the high season between May and October and the other, the low season, which applies between November and April.

During the low season, the rates are reduced significantly, with rates ranging from 25 cents to 1 euro depending on the accommodation you will be staying in. The rates below are for the high season. 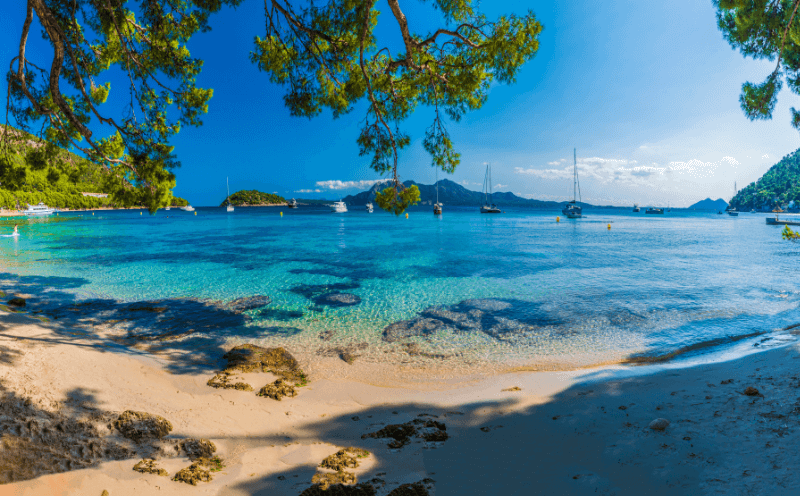 Anyone over the age of 16 staying in the Balearic Islands must pay a fee between €1 and €4 per night.

According to data provided by the authorities, approximately €12 million is raised annually as a result of this tourist tax. The funds are used to preserve and maintain the natural resources of the area.

Other regions which are considering charging a tourist tax

There are a number of other regions in Spain which have been debating the introduction of a tourist tax including the popular Andalusian destinations of Malaga and Seville.

However, in 2023, there is unlikely to be a tourist tax with the regional government, the Junta de Andalucia, against the idea, saying that it could negatively impact tourism in the region.

Guide To Elections In Spain For 2023 Expat Tips