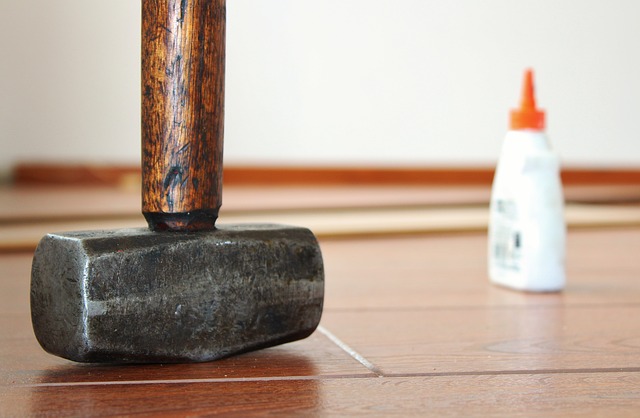 While purchasing your home in Spain is an exciting prospect, it's important to go into such a venture with your eyes wide open. It would be rare indeed to purchase an old country home and not have to carry out some sort of renovation or restoration.

For almost any type of restoration work in Spain, you are going to need planning permission, so it is vitally important that you have a clear understanding of the basic requirements, meaning both the law and procedures that are involved and also the consequences of what will happen if you neglect to gain the relevant permission before embarking on your renovations.

It's always better to think before you buy of course. If you're still at the pondering stage, take the advice of a local architect before you commit. They'll be able to give you an idea about the prices and the time frames involved. Many would-be buyers have found that planned restoration work means that the cost of the property is beyond their reach.

Don't assume you can get away with anything. It's important to realise that in Spain, there are strict planning regulations and the local administrations are enforcing these regulations much more rigorously than they were a few years ago. If you don't follow procedures, the chances are you will end up with a whopping fine and your property may be impossible to sell. The worst-case scenario will be that you will have to demolish your home.

What Are the Licences You Will Need?

For external modernisation or repair of the building, such as new windows or doorways or external walls, you will need a works licence (Licencia de Obra), which is a building licence, as well as planning permission from the local town hall (Ayuntamiento). 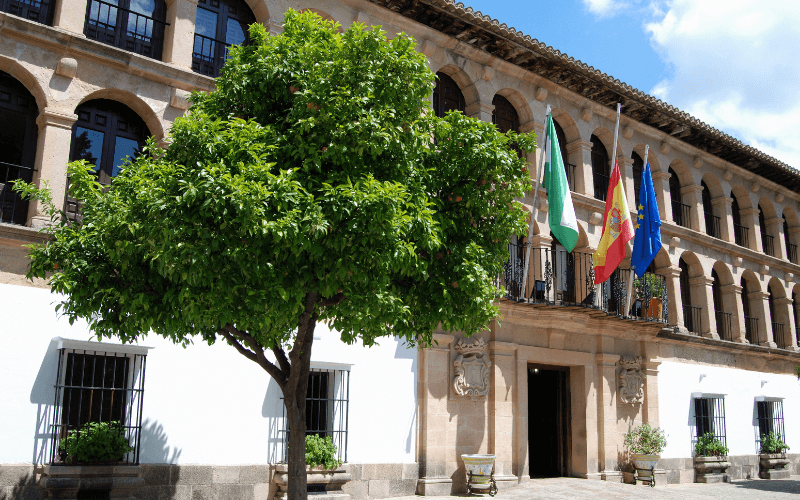 The building licences in Spain include:-

The Licencia de Obra Mayor has a number of sub types. These include

Once you know which licence to apply for, you should take your paperwork along to the town hall. Your architect and your solicitor will help you. It is well worth hiring a decent translator to take with you when you attend the town hall.

The paperwork for your minor works licence (Licencia de Obra Menor) will include: 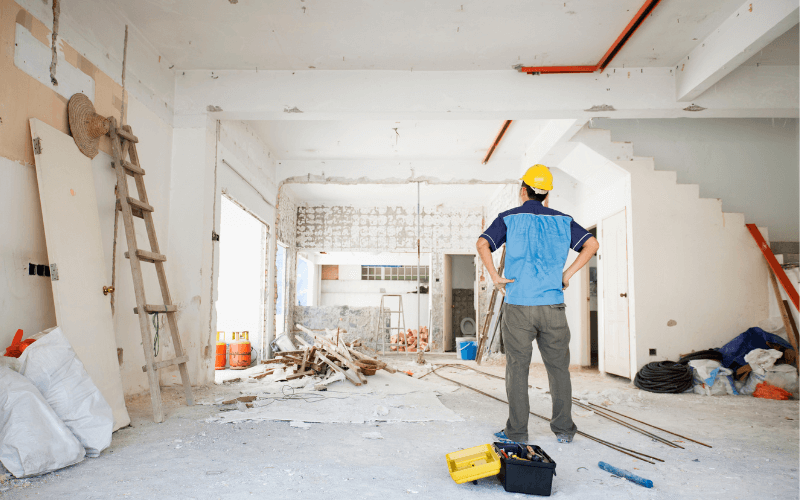 The town hall uses all the details you provide to work out the amount of tax needed for building approval. This varies between autonomous communities and can range from 2% to 6% of the total costs of your estimated price.

Other Challenges to Bear in Mind

If your property is near the coast you will need to conform to coastal law. This means the town hall may ask your builder for a report from the Coastal department and the Department of the Environment of the Junta de Andalucía.

If you intend to build a brand new property you will normally have to pay the builder in instalments. Do not hand over the final payment until the builder has provided you with the following documents:

Do not be tempted to try and bypass the bureaucratic procedures. If you make your alterations or build without the relevant planning permission, even if your builder has assured you that it is OK, you run the risk of having your home improvement demolished or you will be ordered to restore it to its original state if it cannot be legalised. Beware too, that where your refurbishment varies from the architect's plan, you face fines and will be forced to correct the refurbishment until it complies with what was originally planned.

Where once there was some leniency, things have changed. It used to be that if four years had elapsed after the building work was completed, the town hall would not pursue any further action. Unfortunately, a new urban law, known as the LOTUP (ley de ordenación del territorio, urbanismo y paisaje), has been approved by the Regional Board, which states that you can be prosecuted if you have carried out any building work without proper planning permission in the last 15 years.

Torrevieja has been quick to enforce the new law, having increased the number of inspections it carries out. In 2014, 500 files were opened and 100 demolitions were set in motion. Fines are quick to be issued, as are orders for property to be legalised or extra building work demolished where it cannot be legalised. In addition, the town hall has appointed a firm to carry out demolitions if they are not carried out voluntarily.

Get Your Deeds in Order!

The good news is that you can apply for planning permission in Spain retrospectively, so if you need to, take action now. This is especially important if you plan to sell your home, as it will be impossible to sell if potential buyers become aware that there has been illegal building work.

The conveyancing process will discover whether there are differences between what you have on your Deed and your property itself. So, before you place your property on the market you should contact a solicitor directly to help you apply for retrospective planning permission.

Will I need planning permission to install solar panels?

Most regions no longer require you to obtain planning permission for solar panels. However, it is always worth checking with your town hall first. Learn more about solar panel installation in Spain.

How Much Does It Cost To Get A Planning Permission Licence In Spain?

The costs involved to obtain a works licence can vary greatly between the different regions and municipalities.

As a guide, expect to pay around 2% to 6% of the total renovation cost.

How Long Does It Take To Get The Licence And Obtain Planning Permission?

Once again the amount of time it can take to be granted a licence can vary.

Some town halls will process them in a month or less whereas others can take between three and six months. 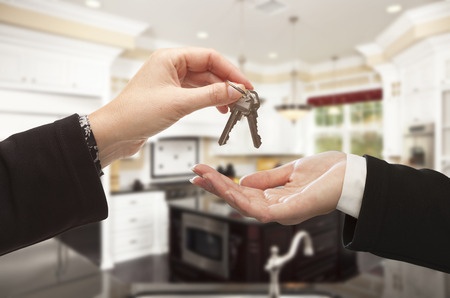 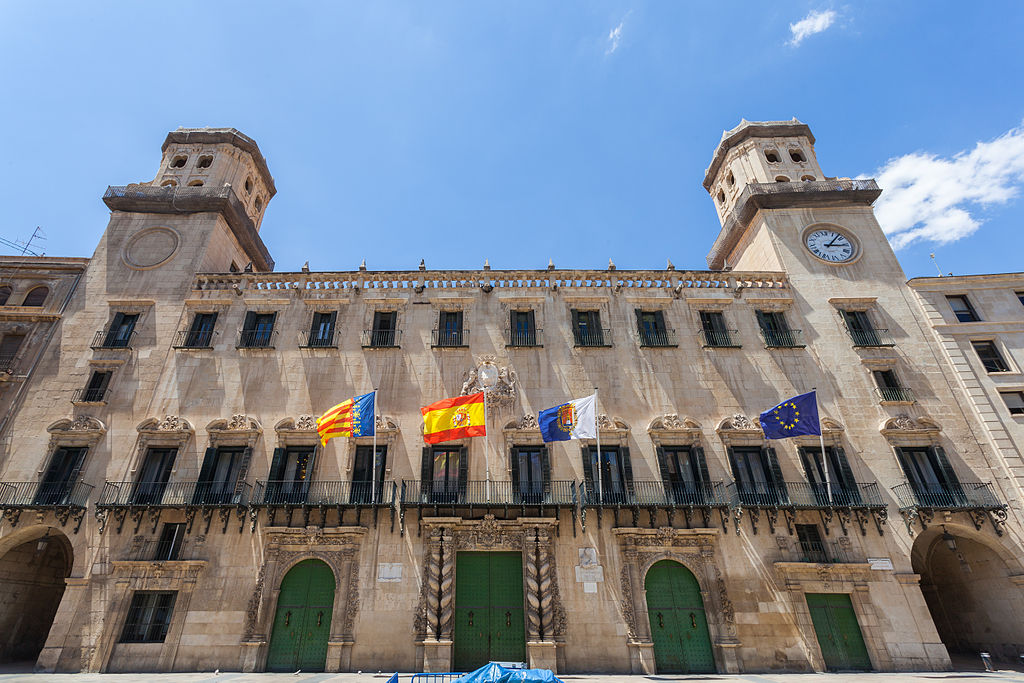 What Is I.B.I Tax In Spain? Expat Tips 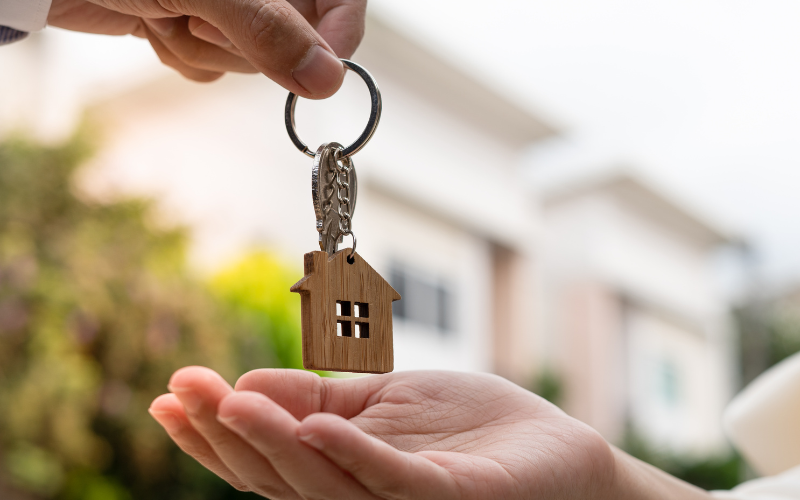