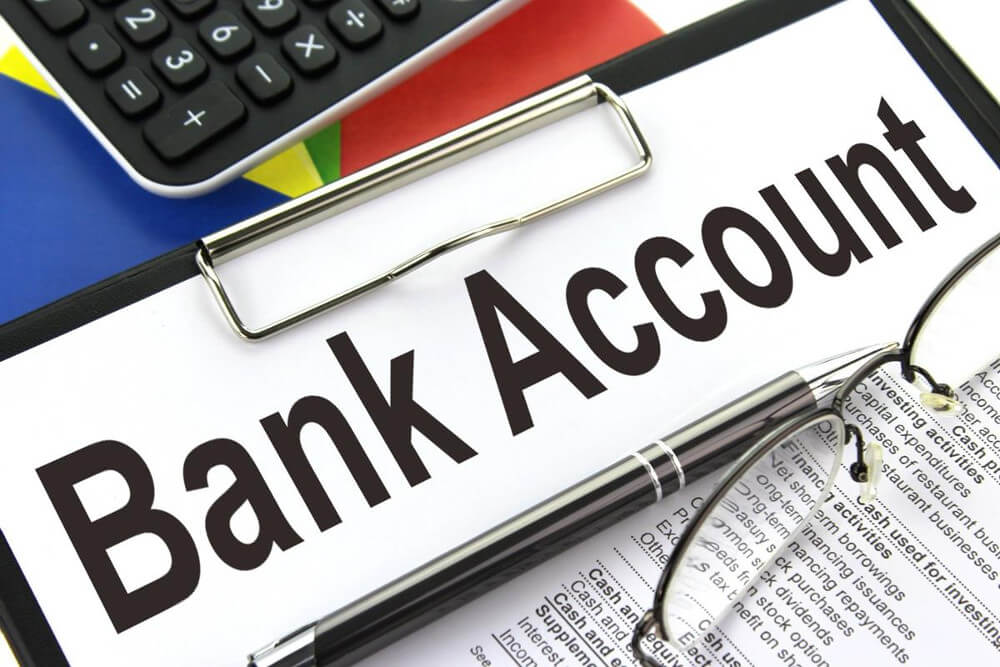 For many of us, especially if we are from the UK or other parts of Europe, the word ‘Embargo’ can have a different meaning than what it has here in Spain.

Embargo - “An official ban on trade or other commercial activity with a particular country.”

What Is an Embargo in Spain?

Here in Spain, an Embargo doesn’t only apply to countries. Your personal assets or your bank account can also be Embargoed, which seems somewhat alien to anyone not familiar with life here.

An Embargo in Spain is when your bank account is frozen and/or money is taken from it without your permission to pay an unpaid debt. If the bank account has insufficient funds to pay the debt, a person's personal assets may also form part of the embargo.

Who Can Enforce an Embargo?

Fortunately, an embargo on your bank account or a person's assets can only be initiated by a judicial authority via court order or from a government department. It cannot be done by an individual unless they have brought a lawsuit against the debtor to court. The court would then decide whether an embargo can be made.

Many embargoes are a result of unpaid taxes and fines. For example, if someone hasn’t paid income tax owed, IBI tax (Council tax), car transfer tax, if they have defaulted on a loan, or missed mortgage payments or community fees.

It is important to note that the tax authorities and other government departments will not need to apply for an embargo of your account via the courts. They have the power to do this directly as long as they act within the law.

How Are You Notified If You Have an Embargo?

As most embargoes are due to some form of debt, in most cases you would be notified in writing that money is outstanding and that you have a debt.

If you don’t respond to any requests, then an embargo may then follow. In most cases though, you should be notified about this before the embargo is placed.

This is one of the reasons why if you are a non-resident here in Spain that you should have a fiscal representative to manage things while you are not in the country. Missing such demands can be very costly if you are not aware of such notifications.

How Will I Know If My Account Has Been Embargoed?

As pointed out above, you will usually be informed in writing if you have debts that are unpaid and whether an embargo will be made against you.

If you have someone checking your post while you are away, you should never really get into the position where you are unaware of any debts and a possible embargo.

What Should I Do If I Receive an Embargo?

The first thing to do will be to check with your bank to find out who has issued it. Most embargoes will have a reference attached to them so you can find out exactly which government department it relates to.

You will then be able to contact the issuer and pay off any debt that you may have outstanding. Once paid the embargo on the bank account can then be lifted.

Your other option is to leave the embargo on your account in place and wait for the total debt to be taken from it. The embargo should then automatically be removed once the debt has been settled.

How Can I Prevent Being Embargoed?

Quite simply, try to make all of your payments and don’t get into debt.

If you are having problems paying a debt whether it is a tax, a loan or a mortgage, make sure you approach the relevant department first and attempt to resolve the problem. Burying your head in the sand, hoping it will go away is rarely an effective approach to take.

It is always best to deal with the problem and try to manage it before things get out of control.

An embargo will usually only freeze the amount that is owed. The rest of your funds should be available to withdraw. Depending on the funds you have in the account, the embargoed amount of debt may be taken in one payment or over a series of months or even years.

Another important thing to note is that there is a certain amount that must not be embargoed and is classed as living expenses. So €736.00 must not be touched as it is the current minimum wage in Spain for 2018. Also, any utility bill payments and direct debits are not embargoed as they are essential for you to get by. Anything above this can be embargoed and is done so on a sliding percentage scale.

In some cases, an account can be frozen completely meaning that you are unable to access any funds in the account. This can be for several reasons for example the bank may need further documentation or ID from you to clarify your residence status, or if someone has passed away and it is a joint account.

Can I Appeal an Embargo?

When you are first notified of the embargo, you will usually have a period in which you can appeal.

Can My Property and Other Assets Be Embargoed?

There is an order of assets that can be embargoed. They are:-

If you are notified of an embargo, do not panic. Embargoes are very common here in Spain. The first thing to do is to find out who has initiated the embargo and deal with them directly to resolve the issue.