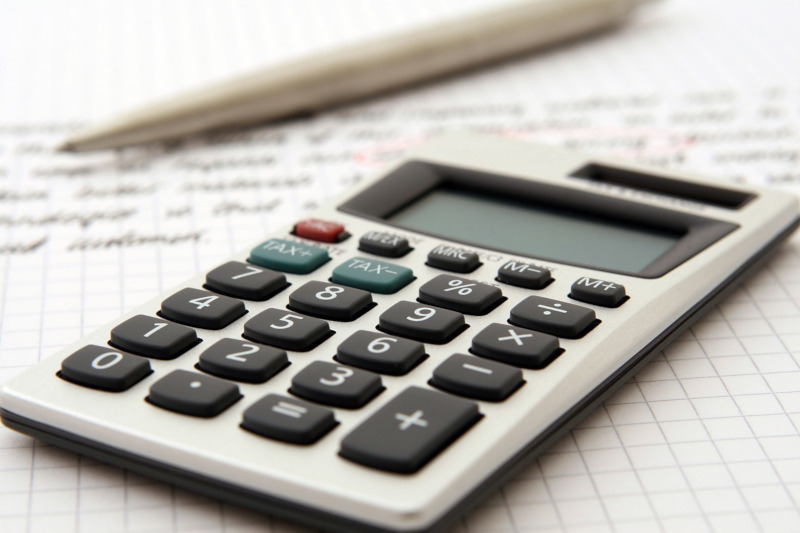 It’s that time again! If you are resident in Spain, you will need to declare any foreign assets that you may hold to the Spanish taxman.

The law for foreign asset declaration was first introduced in 2012 in an attempt to keep tabs on money laundering and tax evasion.

The deadline to present the relevant form (Modelo 720) is the 31st of March 2019, giving you a little over two weeks to present it. The potential fines for not declaring any overseas assets include a €10,000 minimum fine, 150% of the tax owed, 4% interest and also the repayment of any tax that was not paid.

Who does it apply too?

It is important to note that not everybody will need to do this and in some cases, it will only need to be done once.
Firstly, you only have to do it if you are resident in Spain and have €50,000 or more held outside of Spain under the following categories:

It is also important to note that it is only a requirement for assets held outside of Spain. Anything you do hold in Spain does not have be declared as a part of the Modelo 720. So, only your overseas assets.

Do I have to do it every year?

Fortunately, not. You will only need to complete the declaration again if:-

How do I declare my overseas assets?

If you do believe that your assets held outside of Spain are in excess of €50,000 for any one of the groups, you are strongly advised to speak to a specialist in Spanish tax law and make sure you declare the assets. Failure to do so, can result in a huge fine!

Declarations have to be filed each year between the 1st of January and the 31st of March.

You will need to declare your assets online using form Modelo 720. The following official pages in English give you all the information that you need.