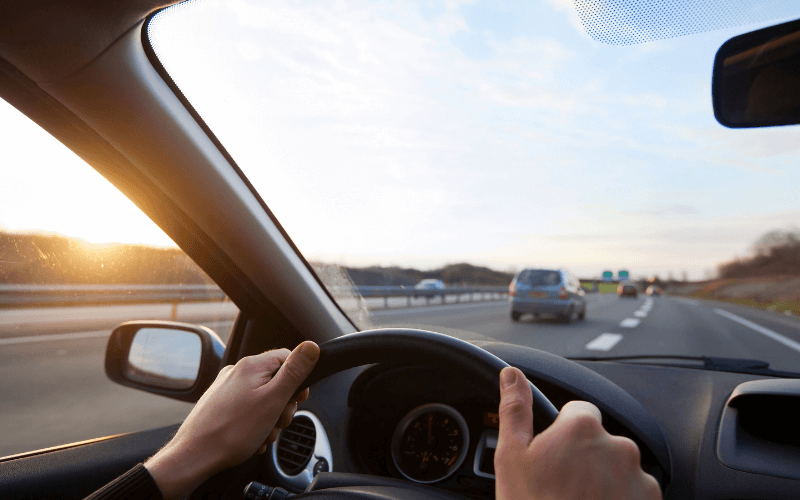 The grace period for British residents in Spain to exchange their driving licences has been extended for the fourth time.

The current grace period which was due to expire at the end of February will now be extended for a further two months.

It means that British nationals living in Spain who registered their intention to exchange their licences prior to the December 30, 2021 deadline, will now have until April 30 to do so.

The British Embassy in Spain made the announcement and follows negotiations with their Spanish counterparts on the issue which has been a sticking point since the UK left the EU on January 31, 2020.

In the announcement, via their Facebook page, the British Embassy in Madrid said, “Following the Ambassador’s message last week we are pleased to let you know that yesterday the Spanish Government confirmed an extension of the current grace period for the recognition of UK driving licences.

“That means that those of you who were living in Spain before 1 January 2021 can continue to drive in Spain with your valid UK driving licence until 30 April 2022.”

The Embassy also updated those who didn’t have a chance to register their intention to make the exchange.

“If you moved to Spain after 1 January 2021, your licence will be recognised for six months from the date your obtained residence, or until 30 April 2022, whichever is later. For those of you who registered your intention to exchange your licence with the DGT before 30 December 2020, but have not yet done so, you have until 30 April to request an appointment.”

The Ambassador to Spain Hugh Elliott confirmed in last week's announcement that negotiations between the two countries were still ongoing with both sides being committed to reaching a long-term agreement on the issue.

They said their aim was to make the exchange process for UK licence holders as simple as possible so that there wouldn’t be a need for them to take a theory or practical driving test in Spain.

The Embassy acknowledged that the two-month extension was not as long as people would have liked and that it did not resolve the long-running saga.

For those who are concerned and where driving in Spain is essential for them, the Embassy recommends applying for a Spanish licence now.

“We recognise that this two-month extension is not as long as we would have liked and does not resolve the ongoing uncertainty as negotiations continue. Therefore, if it is essential for you to drive, you may not want to wait for the outcome of the ongoing negotiations and you may decide to apply for a Spanish driving licence now. This involves taking both a practical and theory test,” they said.

Many Brits are rightfully perplexed as to why such a simple matter has taken so long to resolve, given that there have been so many negotiations.