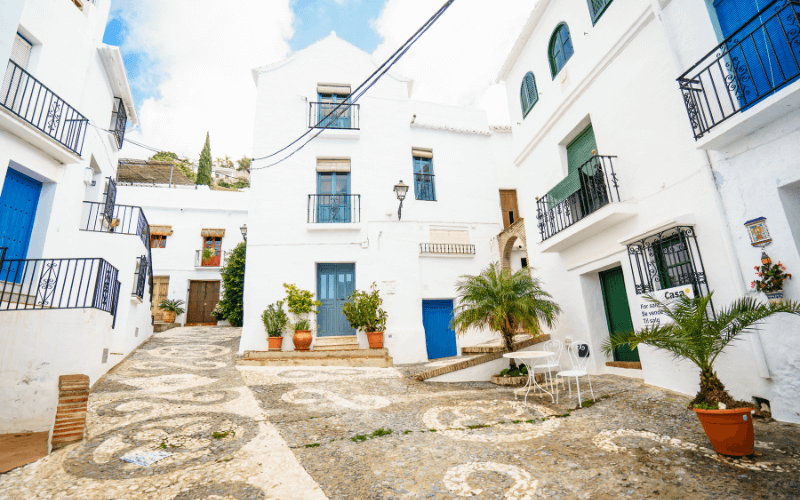 The number of British nationals living in Spain continued to grow in 2021 and shows the desire Brits have to live in the country despite the result of the Brexit referendum.

Between 2013 and 2018, there was a decline in the official numbers registered in the country, however, from 2018 the numbers have continued to rise. 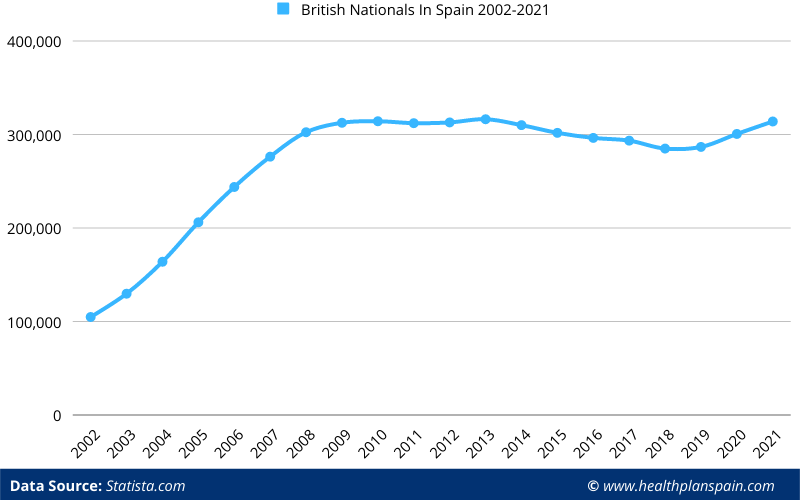 The data suggest that even though getting residency in Spain has become a little more difficult due to Brexit and the global pandemic, it hasn’t deterred thousands of British nationals from making the move.

It also means that Spain remains one of the top destinations for UK nationals looking for a home from home in the sun.

Where in Spain do Brits call home?

According to Statista, the 10 most popular autonomous communities for British residents in Spain are:-

Residency in Spain is still an option

When the UK left the European Union On December 31, 2020, following the shock Brexit referendum, many believed that it was no longer viable for British citizens to live in Spain for longer than the default 90 days in any 180 period.

However, this is not true. There are still a number of residency visa options for UK nationals who wish to live here in Spain year-round and make the country their permanent home.

These include the Golden Visa and Non-Lucrative Visa.

See our residency visas for Spain page for further information.