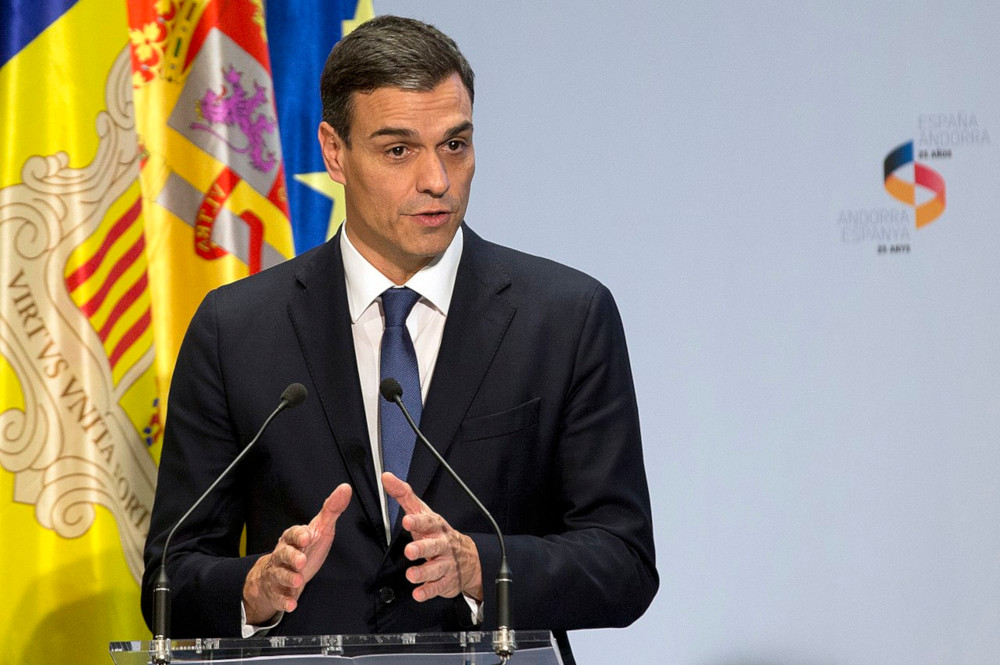 Spanish Prime Minister, Pedro Sanchez sent a reassuring New Year message to British expats living in Spain saying that their rights would be unchanged regardless as to whether the UK crashes out of the EU with a no-deal or not.

Prime Minister Sanchez made the announcement during his end of year news conference where he stated that “Their rights will be preserved whatever the scenario,”. The statement will help to calm the nerves of the estimated 300,000 British citizens currently living in the country whose lives have been put on hold since the Brexit referendum back in June 2016.

Sanchez also went on to say that in February his government would present a law outlining the rights of foreign nationals living in Spain, but will also be on the condition that Spaniards living in the UK and in other parts of Europe receive the same assurances. Sanchez also stressed that the government was also working on measures to preserve the bilateral commercial relations between the countries.

Although there are officially 300,000 Brits living in Spain, many that live here do not register themselves with the authorities meaning that the true number may well be closer to 750,000.

Although the Brexit deadline of March 29th is thought to be in danger of being delayed by MP's to avoid a no-deal Brexit, British people living in Spain are still being urged to register themselves with the authorities as recently advised by Simon Manley, the British Ambassador to Spain.

Registering prior to the March 2019 deadline, will help to avoid any potential legal issues that may otherwise arise during the transition period. 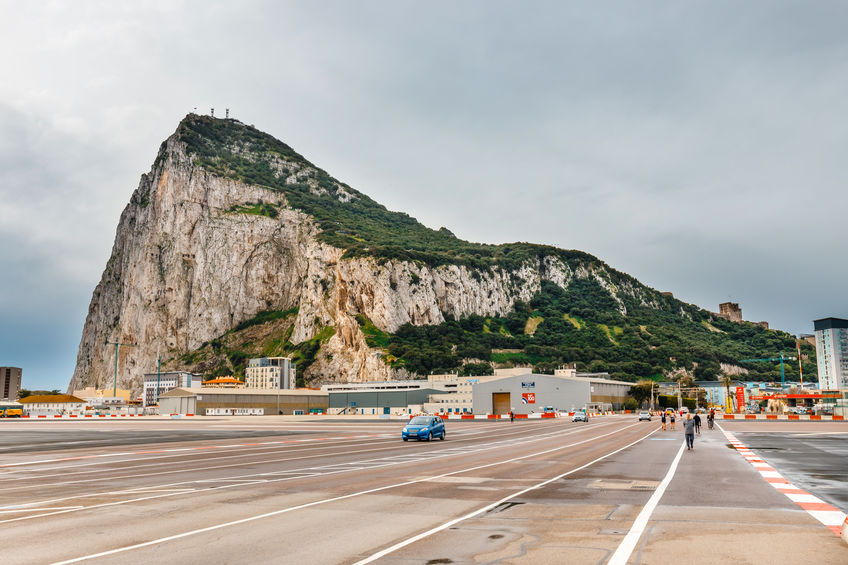