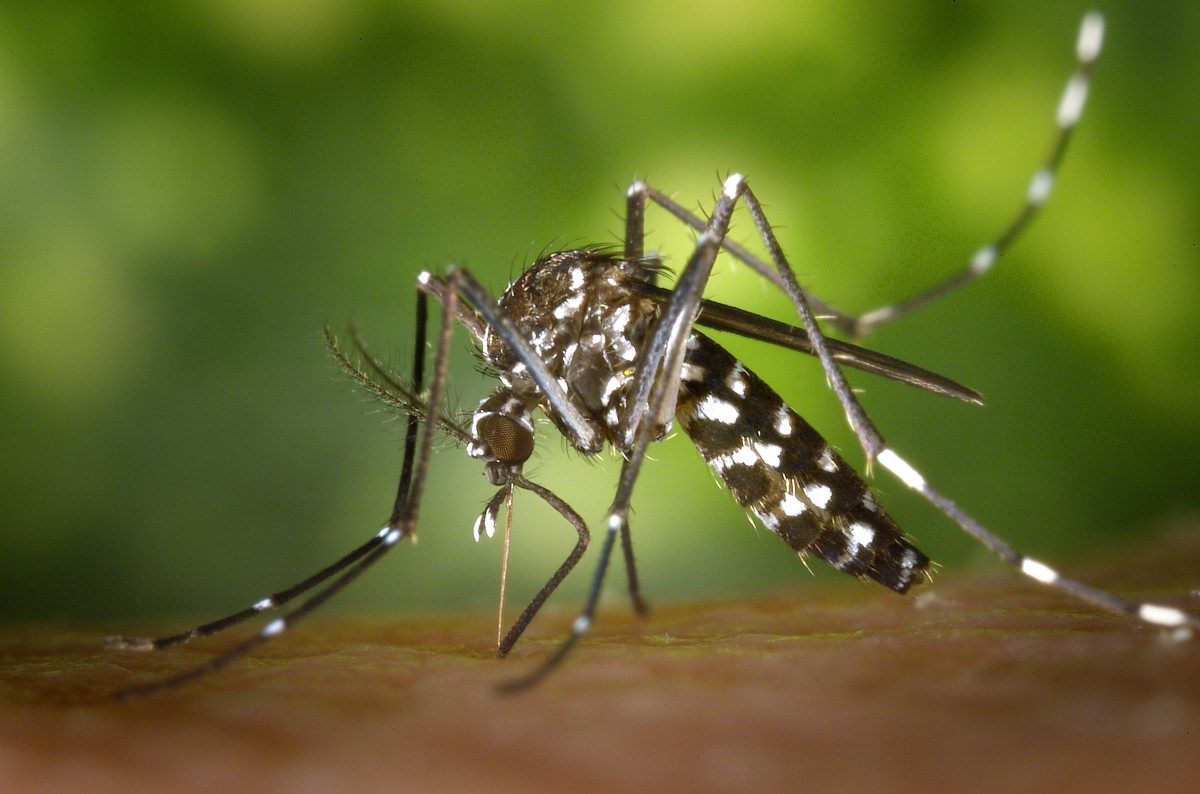 Valencia City Council is to start issuing fines to homeowners under new measures in the fight against the spread of the tiger mosquito (Aedes Albopictus).

Standing water is a major breeding ground for the tiger mosquito, which can lay its eggs in the smallest amount, which can potentially collect in puddles of water, pots, ashtrays and other containers.

Tiger numbers have increased dramatically in recent years and are now thought to cover at least two thirds of the Valencia region brought about by increasing temperatures. Experts also believe that the AP-7 motorway is also part of the problem with mosquitos being ‘transported’ into the region in damp spare tyres.

In a bid to get the message across, citizens will be issued with fines from between 25 Euros up to an eye-watering 3,000 Euros if they fail to adhere to the warnings and remove standing water.

The tiger mosquito population has been steadily increasing in the Valencia region in recent years with previous measures failing to stop their advance.

The tiger mosquito can produce an extremely nasty bite compared to the traditional mosquito and can even bite through clothing. The bite has the potential to spread dangerous diseases such as the Zika virus, dengue fever and chikungunya.

It is hard to see how the authorities can effectively police homeowners with Emiliano García, Councillor for Health Valencia stressing that the new measures were not about sanctioning citizens, but merely an attempt to ‘warn and inform’ the public of the problem and prevent the proliferation of the tiger mosquito.

Valencia Council recently announced that it would be investing up to 100,000 Euros into the new campaign over the next year in the fight against the tiger mosquito. 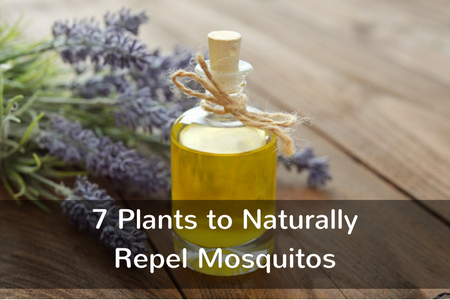