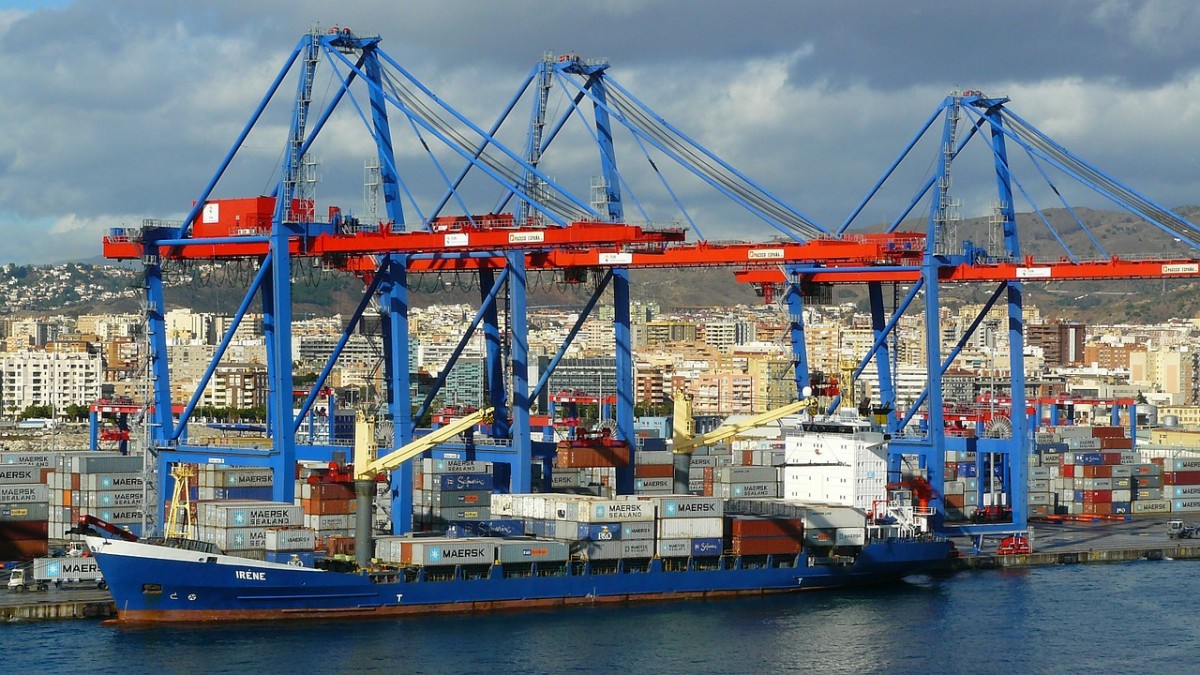 More than 90,000 companies with ties to the UK have been sent letters by the Spanish tax authorities, warning them about the negative impacts a no-deal Brexit scenario could bring.

The letters have advised some of Spain’s biggest companies on how to adapt to the possibility of the UK crashing out of the EU on October 31, along with advice on tax and health related requirements for conducting cross-border trade.

Letters also stressed the need to adhere to the new formalities such as the completion of customs forms, customs controls, taxes, tariffs and the need for health and other types of certificates.

Tax officials have been holding meetings with many Spanish firms, associations and customs professionals to thrash out any potential border-related issues that may arise from Britain’s departure from the block.

In preparation of a potential no-deal, acting Prime Minister Pedro Sánchez held a number of extraordinary meetings with ministers to confirm that contingency plans were in place.

The main concern for Spanish companies is believed to be their ability to adapt to new health and quality requirements imposed on food and animal exports to the UK.

Other vital exports such as medicines will also need to meet certain standards once the EU framework has been removed.

Although the possibility of the UK crashing out of the EU has been diminished following the recent vote to block a no-deal, the Spanish tax authorities are taking nothing for granted, making sure that the impact of a potential no-deal are minimised.

Spanish authorities have already set out plans to increase the staffing levels at ports and airports across the country to deal with any potential hold-ups at customs.

Image by cocoparisienne from Pixabay

How To Start A Business In Spain Expat Tips