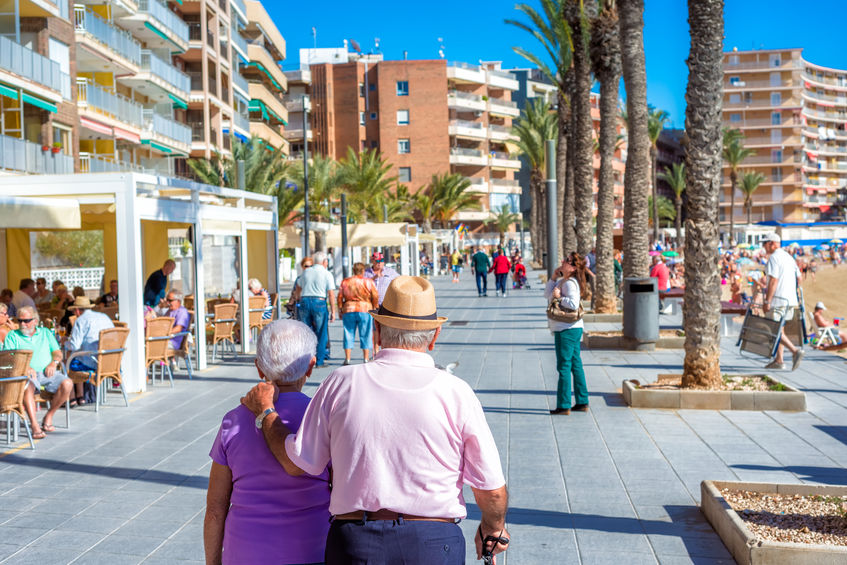 A new study has revealed that Brits living in Spain are still feeling confused and alarmed about what the future holds post-Brexit.

This is partly due to having received inadequate information and support from both the Spanish and UK governments.

Since the 1990’s, Karen O’Reilly a sociology professor at Loughborough University has been researching the British community living in Spain, as part of the BrExpats programme at Goldsmiths University, London.

This research led her to carry out more than 100 interviews (over an 18 month period) to establish the practical and emotional impact Brexit was having on them.

The conclusion was quite simple, the majority of British nationals living in Spain are still confused!

The following highlights the key findings of the study...

UK nationals in Spain are still treated as “tourists”

A lack of transparency from the Spanish authorities

The BrexPats project leader, Michaela Benson also compiled a similar study on British residents living in France. She said the two reports had “laid bare the alarming extent of British citizens’ uncertainty and confusion in both countries.”

“Their needs have not been a central part of the negotiations, and since neither the British nor the French or Spanish governments know much about them, communication about how Brexit will intervene in their lives has been poor. People are still seriously worried about what the future holds.” 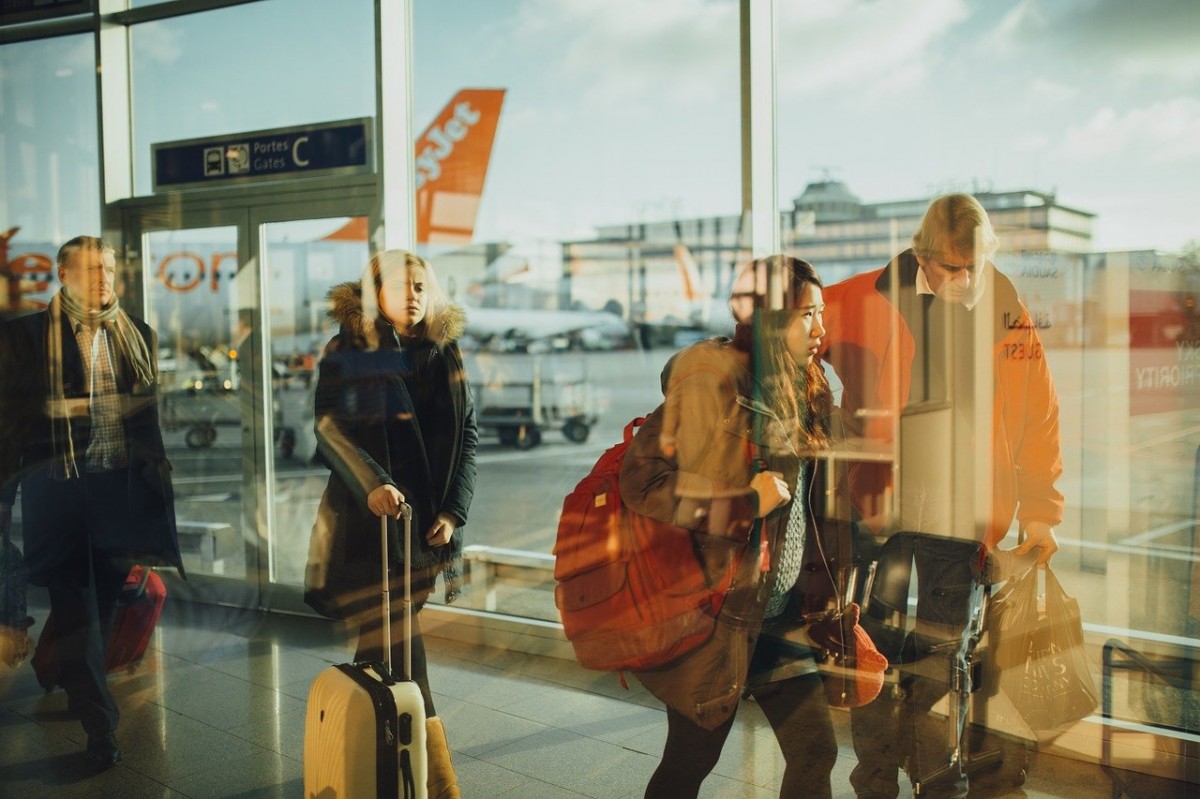