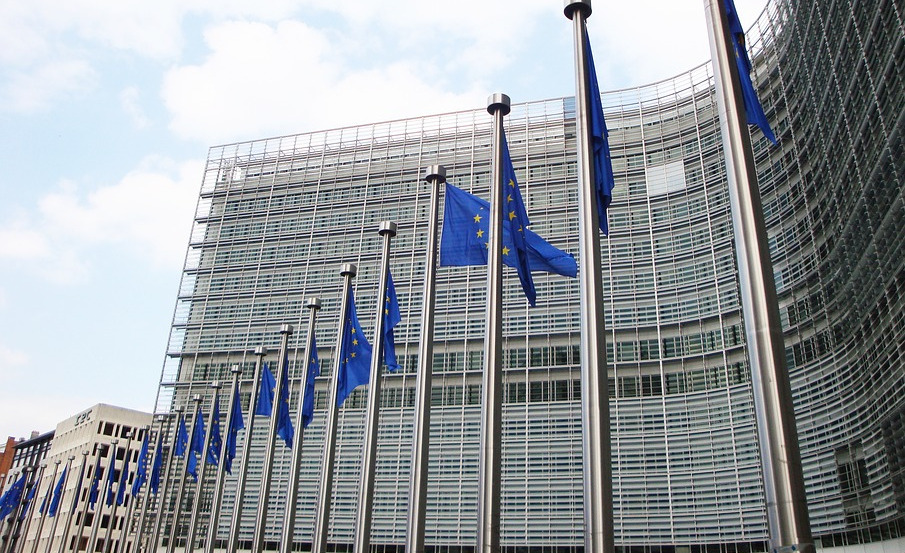 The European Commission has opened an official infringement procedure against Spain, warning that it is discriminating against non-resident expats who rent their homes in the country.

Under current tax laws, non-EU residents are not able to apply a 60% tax reduction for any net income derived from renting a residential property as a part of their income tax for non-residents (Impuesto sobre la Renta de los No Residentes).

The EU rightly sees this as an unfair practice as this is not the case for Spanish taxpayers who currently enjoy the 60% reduction.

In light of this, the EU has put Spain on notice, giving them two months in which to make things fairer for non-residents.

The process will mean that Spain will have two months in which to respond to the formal letter sent by the EC giving a detailed reply to the alleged infringement.

If the EC finds the response unsatisfactory, the EC will respond with a ‘reasoned opinion’ as to why it believes Spain is in violation of EU law.

The European Commission will then make a formal request that Spain comply with EU law and will give them two months to outline the measures they will undertake to put things right.

If Spanish lawmakers ignore the request, the EU will be able bring Spain before the European Court of Justice (ECJ) in a legal trial.

The EU is currently seeking a similar move against the country over the Modelo 720 foreign asset declaration form that Spain requests all residents complete if holding more than €50,000 in investments or property overseas.

Brussels says that the fines that are being imposed for non-disclosure are illegal and due to this is has commenced legal proceedings against the Spanish taxman over the issue.