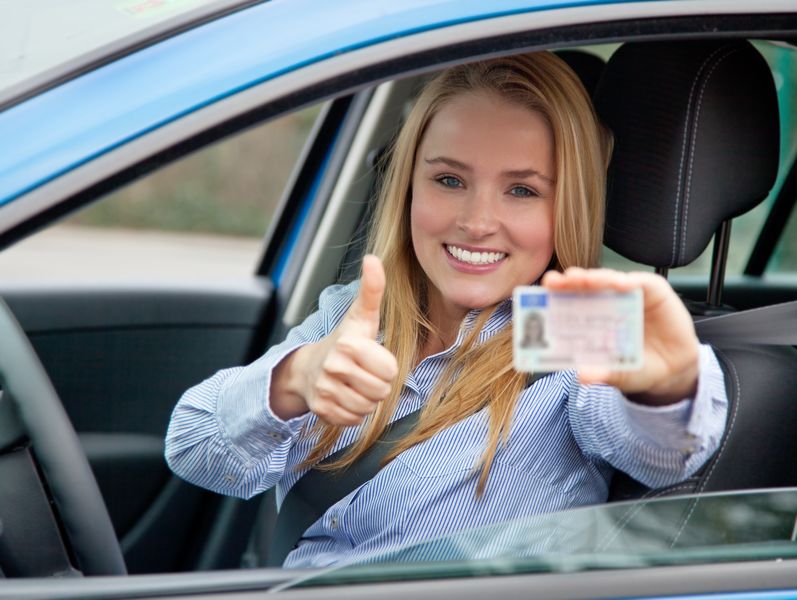 Please note that the grace period for holders of British driving licences in Spain has now been extended to the end of May 2022.

If you are considering moving to Spain permanently and currently hold a driving licence, you must be aware of the legal requirements in the country.

Whether you are a full-time resident in Spain or live in the country on and off throughout the year, you must have a basic understanding of the laws. After all, you wouldn’t want to be pulled over by those nasty Guardia Civil officers only to be berated and informed that you are not driving legally, would you?

There are different requirements in terms of licensing depending on several factors including whether you are resident, whether your current licence is an EU/EEC or non-EU/EEC licence and how long you have been in the country.

Important: Please note that the section below on existing EU licences is now out of date. New legislation introduced in 2015 means that anyone from within the EU intending to live permanently in Spain must exchange their licence for a Spanish one within two years. More info can be found here http://www.healthplanspain.com/blog/spain-news/360-expats-in-spain-must-renew-driving-licences-after-two-years.html

If you are coming from another EU country, hold an official driving licence there and are over 18 years of age (legal driving age in Spain) you can use this permanently when driving in Spain and will not have to exchange it for a Spanish licence. There are some things to consider though.

Once you have registered, you will need to take a medical examination at one of the authorised driver's check centres (Centro de Reconocimiento de Conductores Autorizado) to show that you are both mentally and physically capable of driving a motor vehicle.

There have been some cases in the past where insurance companies will use the fact that you have not had an official medical check-up to not payout. So be warned!

Exchanging An EU Licence For A Spanish One

If you do decide to stay in Spain permanently, then you are well-advised to exchange your EU/EEC licence for a Spanish equivalent.

Although you are legally allowed to drive with a non-Spanish licence, it is still a grey area even for the Spanish police. So to avoid any confusion it would be worth exchanging it within 6 months of moving to Spain.

Important: In 2015, new legislation was introduced which means that all European drivers living in Spain permanently must exchange their licenses for a Spanish one within two years. Read more here http://www.healthplanspain.com/blog/spain-news/360-expats-in-spain-must-renew-driving-licences-after-two-years.html

To apply to exchange your licence you need to complete your application at the provincial traffic headquarters. You will also need to make sure that you have the required documentation with you including:

If you hold a current valid driving licence from any other country outside of the EU/EEC, you are legally ok to drive in Spain for up to 6 months from when you first became a resident.

After the initial 6 months, you will need to exchange your licence for a Spanish one if you intend to remain in the country any longer.

This list does change from time to time so you are well-advised to check with your country's consulate in Spain for up to date information.

If your licence is from any other country, you will, unfortunately, need to take a full Spanish driving test.

If you are the holder of a non-EU/EEC licence and need to exchange it for a Spanish licence you can do so by visiting your provincial tráfico headquarters Jefatura Provincial de Tráfic.

You will need to provide the following documentation

Countries Not Permitted To Exchange Licences

There are a few countries where there is no agreement with the Spanish authorities to change their licences. These countries are Australia, Canada, New Zealand, South Africa and the U.S.A.

This means after 6 months of being resident in Spain, you will need to sit a Spanish driving test.

How Long Does It Take To Get A New Licence?

Spain is a very bureaucratic country so you will find many things do take time. On average you should receive your new licence in around 2 months.

Are you driving a UK registered vehicle in Spain? Understand your legal requirements. - http://www.healthplanspain.com/blog/expat-tips/350-driving-your-uk-registered-car-in-spain.html - Expats In Spain Must Renew Driving Licences After 2 Years - http://www.healthplanspain.com/blog/spain-news/360-expats-in-spain-must-renew-driving-licences-after-two-years.html 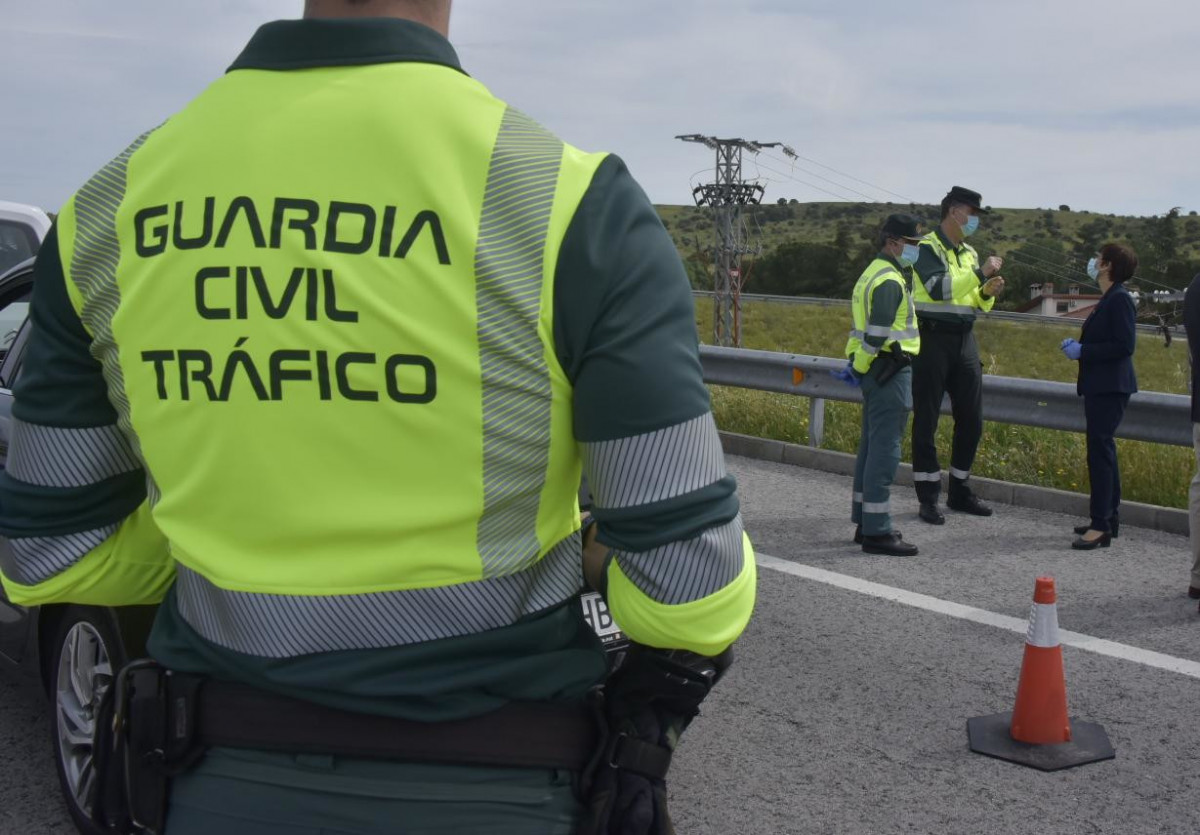 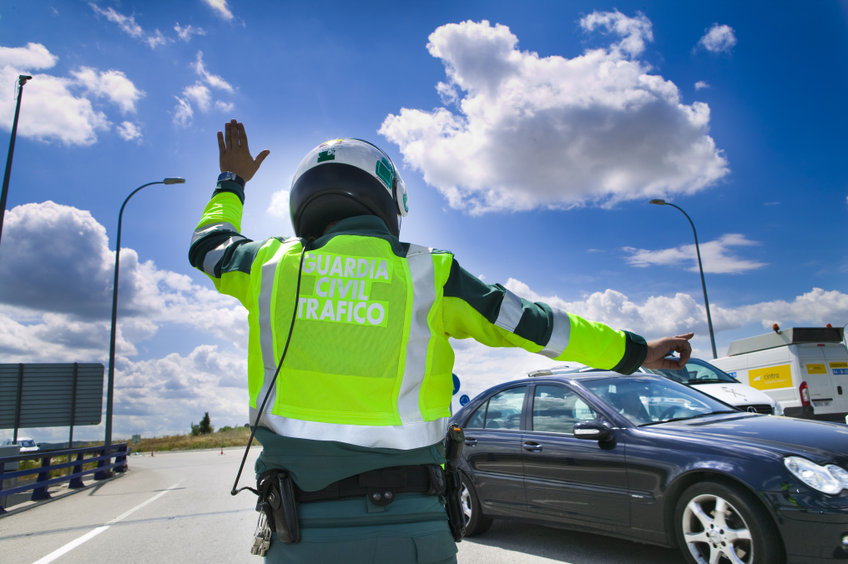 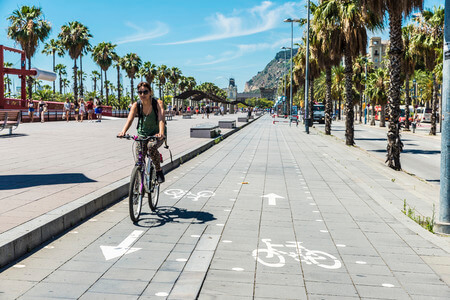 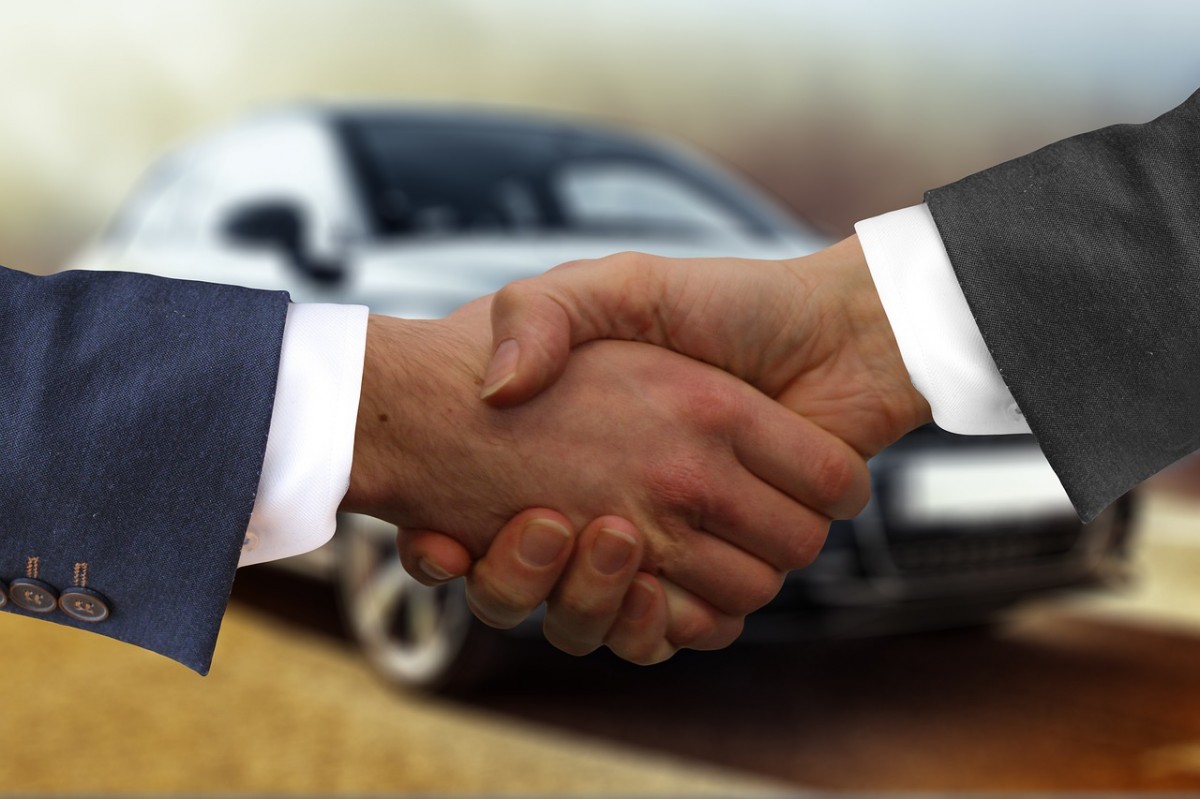 Buying A New Or Second-hand Car In Spain Expat Tips